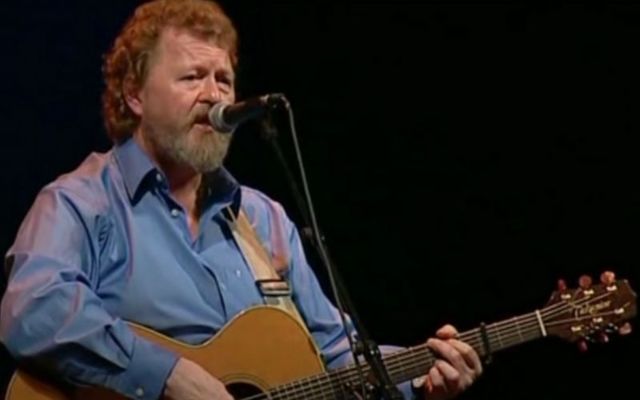 During the historic events of the 1916 Easter Rising, a group of rebels stormed some of Dublin's most prominent buildings in the quest for Irish freedom from the British colonial empire. Many a play, novel, poem and story has been written about those events but nothing stirs the soul of rebellion quite as much as some of these songs.

Here's a look at some of the best Irish tunes that remember the 1916 Easter Rising and those that took part:

One of the most famous of all Irish ballads about the 1916 leader, who was shot while propped up against a wall because of a broken leg. The author of the lyrics is unknown.

Canon Charles O’Neill wrote this famous tune after attending the sitting of the first-ever Dail (Irish Parliament). Sinead O’Connor did a wonderful version.

Off to Dublin in the Green / Merry Ploughboy

Who Fears to Speak of Easter Week

Roger Casement was executed for his part in attempting to deliver German weapons to the Irish Volunteers. Casement was arrested on Banna Strand in Kerry.

(Sung in English in the GPO in Easter week)

Peadar Kearney a Dublin songwriter, 1916 fighter, and uncle of Brendan Behan, penned the English version of what became the national anthem in 1907. It was sung in the GPO. The Irish version came out in 1926.

Grace Gifford married Joseph Plunkett, Irish nationalist, poet, journalist, and a leader of the 1916 Easter Rising, in his death cell hours before his execution.

Written by Balladeer Paddy McGuigan, this song still causes controversy because Celtic football fans regularly sing it even though it is banned at their matches.

Composed by Seán Ó Riada, this song was based on Patrick Pearse’s Irish language poem. Ó Riada was Ireland’s greatest composer and this stirring air is often considered his masterpiece.