This year's virtual festival will feature films and documentaries from up-and-coming Irish artists. 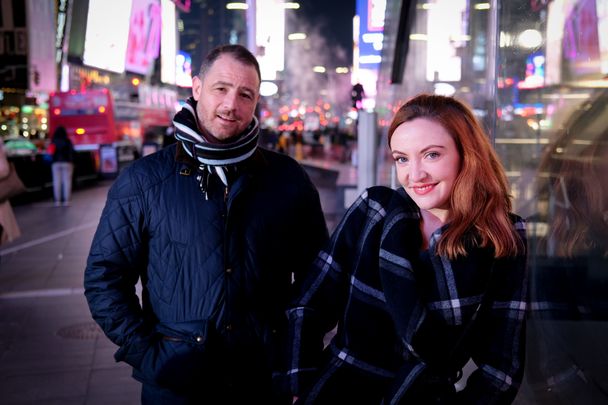 It's the lucky 13th year of the Origin First Irish Theatre Festival and this year they're hosting 20 virtual events running through January 11 to 31.

“Giving artists a platform, and a chance to showcase their work, feels even more important after a year that has been so devastating for our community,” Festival co-creator Sarah Street says.

Given the virtual nature of this year’s festival, they have also expanded the content to include films and documentaries from upcoming Irish filmmakers. “We also have an array of panel talks featuring a diverse group of artists and important cultural voices,” Street adds. 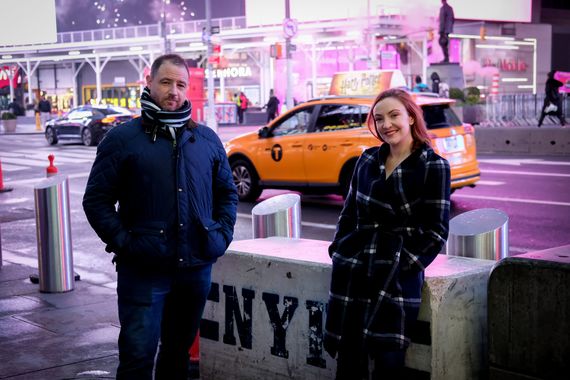 Highlights of this year’s festival will include a panel discussion with the founders of the Black and Irish social media movement focusing on the struggles and successes of the black and mixed-race Irish community as well as the need for more diversity in Irish arts and culture.

“We also have a wonderful Origin production, Stay Home and Stay Safe, which is a collection of four new plays that spotlights the rise of domestic violence during the pandemic.

The Devil’s Doorway is the title of the debut film from Dundalk born filmmaker Aislinn Clarke, which has the distinction of being the first horror feature film to be written and directed by an Irish woman.

“We have teamed up with our friends at The Irish American Writers and Artists to create Producing in a Pandemic which celebrates the perseverance of these writers and artists in the face of lockdowns throughout the coronavirus pandemic,” says Mellamphy.

Gamers listen up here. “We also take a close look at the input of Irish performance capture actors in one of the biggest selling video games in recent memory, Red Dead Redemption 2 with Irish actors Roger Clarke, Penny O'Brien and myself.”

Another festival highlight is a trip down the recently landmarked Tin Pan Alley here in New York City to explore the Irish influence on modern popular music with Mick Moloney and Black 47's Larry Kirwan. 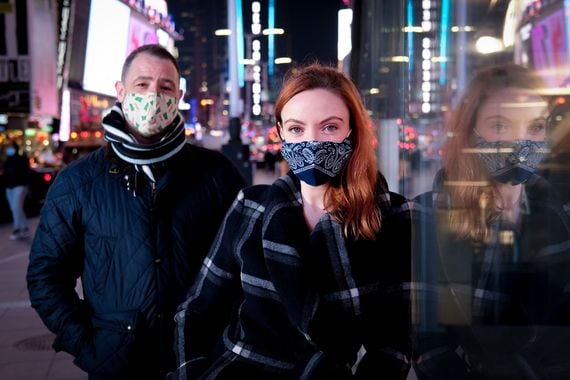 Because this years festival is entirely online the festival is able to present a number of films and documentaries by Irish and Irish American writers such as Maureen O'Connell, who's film Spa Weekend is the tale of a down on her luck actor desperate for a break (played by O'Connell) who has to reach the bottom of the barrel to get someone to go on a camping trip with her. But the old actor friend she talks into making the trip is a tougher nut than she remembered and mayhem ensues.

Rory Duffy's A Fragile Peace: Inside Brexit and Belfast, which he has both written and directed (with narration by Sarah Street) follows a local farmer, a politician from Derry and two young political activists as they navigate the uncertainty of Brexit and its impact on the north's border communities. The screening will be followed by a talk-back hosted by NYU historian John Waters who will interview Ambassador Nancy Soderberg.

To The Western World, Margy Kinmonth's fascinating documentary that reconstructs the journey of playwright John Millington Synge and artist Jack B. Yeats to document living conditions in Connemara in 1905 (in the aftermath of the famine) for the Manchester Guardian.

Theatre writer and curator Turlough McConnell will introduce the 35-minute film and then host a talk-back with historian Christine Kinealy and art expert Cormac O'Malley.

The First Irish Theatre Festival runs from the 11th - 31st January, with matinees and evening performances every day. Tickets are available origintheatre.org