Watch back on Scythian's concert that was live-streamed on IrishCentral in conjunction with the Pittsburgh Irish Festival. 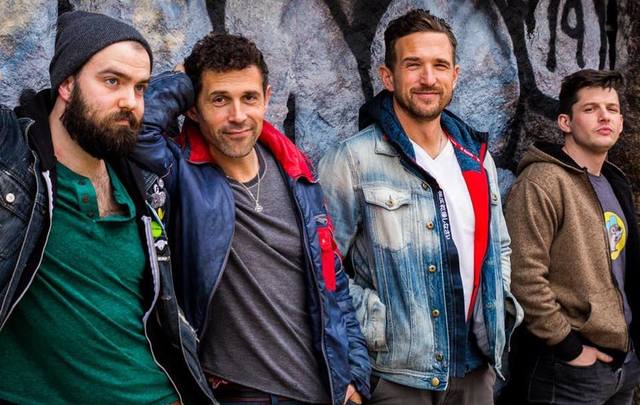 Scythian, a Celtic rock band, will be live-streaming a concert tonight in conjunction with the Pittsburgh Irish Festival, and you can watch it right here on IrishCentral!

Read more: Irish band invites the world to “stay at home and dance”

The Pittsburgh Irish Festival's Live Stream Irish Music Series has been organized in associated with the Irish Design Center. The live streaming concerts have been taking place all this week with more planned for next week.

On Friday at 7pm EST IrishCentral will stream Scythian's concert. Scythian came together over 12 years ago when a bunch of college buddies started playing Celtic music in the streets. The band has grown to be a headliner on the US Celtic Festival Circuit as well as a name in the Bluegrass/Americana Festival Circuit. T

They found that their brand of high-energy folk music found a resonance that led The Washington Post to state: “Scythian’s enthusiasm is contagious, and shows seem to end with everyone dancing, jumping around or hoisting glasses.”

Founded by brothers Alexander and Danylo Fedoryka who are first-generation sons of Ukrainian immigrants, Scythian from the start has been a search and love for the “old-time, good-time music” of many cultures.

“We hope that this series will bring a smile to the faces of our online community, support bands and performers during this crisis, and perhaps introduce Irish music to many who are not already familiar,” says Mairin Petrone, Pittsburgh Irish Festival Executive Director.

All performances and streams will occur on the Pittsburgh Irish Festival's Facebook Page.

- Colm Keegan, Terry Griffith, County Mayo, and many more to be announced weekly.