The 26-year-old "Ammonite" star reveals that her dream role is to play a villain in a James Bond film. 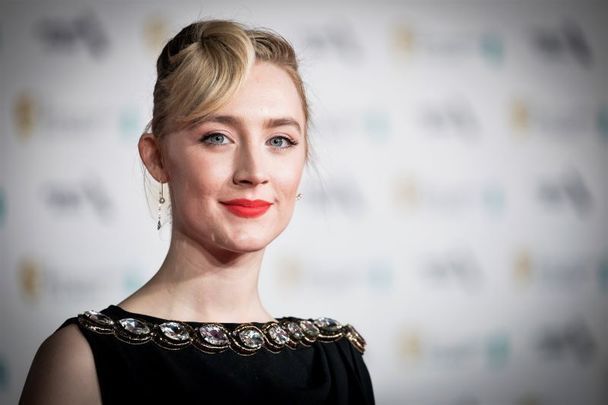 The 26-year-old movie star, who is currently promoting her new film "Ammonite," has revealed that her dream role is to play a villain in a James Bond film.

Speaking to MTV News, the four-time Oscar-nominated actress said she has not done a lot of big franchise films during her career “because I’ve gone up for big things and I just haven’t gotten them as well.”

However, that doesn't mean Ronan would pass up a chance to play a baddie in a Bond film.

“I would love to do a Bond,” she said. “What I really want to is like, I want to play a villain in a Bond film, or something like that. That’d be incredible. But I’d love to do something really fucking big.”

While there has been recent talk about including a female Bond in the franchise, there has been little discussion about female mastermind villains. According to The Playlist, female villains have typically been relegated to smaller roles such as a  sidekick or henchman, who usually have a change of heart by the end of the movie.

"Die Another Day," did have Rosamunde Pike‘s Miranda Frost, but so far evil female masterminds have been scarce in the Bond films.

During the interview with MTV News, Ronan also talked about playing opposite Kate Winslet in the recently-released "Ammonite," and her friendship with Timothée Chalet, with whom she starred in last year’s  critically-acclaimed “Little Women.