The Lightworkers film premieres on Discovery Plus on March 27. 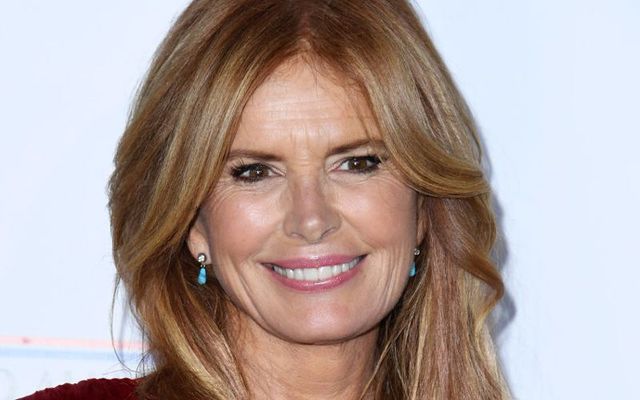 The upcoming MGM and Lightworkers film, premiering on Discovery Plus, depicts the immediate aftermath of Jesus’ crucifixion, reports ChurchPop.com.

Co Derry-native Downey, who is best known for her role as Monica in "Touched by an Angel," owns the media company Lightworkers with her husband, Mark Burnett.  Their company is behind the Emmy-nominated mini-series “The Bible,” the sequel “A.D.: The Bible Continues," and the feature film “Son of God."

“Resurrection” picks up where Downey and Burnett’s 2013 five-part miniseries “The Bible” left off.  The film shows the apostles as they await Christ’s resurrection and concludes with Jesus’ ascension and the coming of the Holy Spirit at Pentecost.  Juan Pablo Di Pace (reprising his role as Jesus), Greta Scacchi, Richard Coyle, Adam Levy, and Joanne Whalley star in the film.

In a video interview with ChurchPop, Downey, whose brother is a priest in Ireland, revealed how her Catholic faith influences her life and work.

“My faith has influenced everything I’ve done–from my days on Touched by an Angel when I had the privilege of playing a messenger. The message was simple: there is a God, he loves you, and he wants to be part of your life,” Downey explains.

“If you go back and ask the nuns who taught me in school which girl in the class you think will produce biblical epic films in her career, I doubt that the sisters would have picked me.”

The feature-length film "Resurrection" debuts on the streaming platform on March 27.