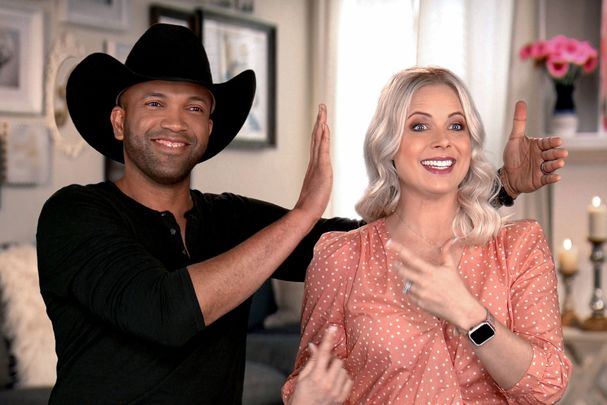 Roma Downey's latest show 'Country Ever After' follows the lives of a country singer and hip hop dancer based in Los Angles.

When Derry-born Roma Downey, 60, the Emmy-nominated Hollywood actress and producer, set up her own production company called Lightworkers in 2009, her focus was on faith and family friendly stories to uplift.

This week her latest feel-good offering 'Country Ever After' comes to Netflix. Following the lives of biracial country singer Coffey Anderson and his hip hop dancer wife Criscilla, the show is based in Los Angles where this ten-gallon, Texan out-of-water finds himself happily living with his family of five. 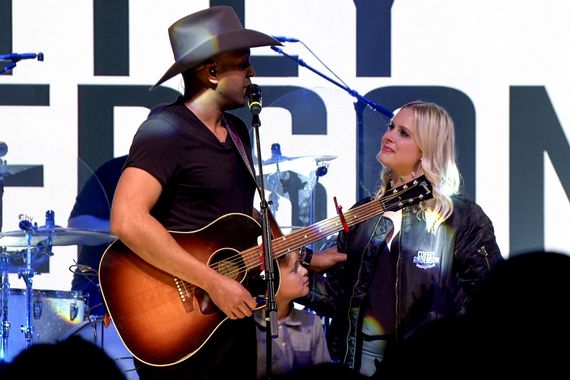 “I fell in love with this family!” Downey tells IrishCentral. “You know my company is called Lightworkers and this show is right on brand. We are living in the darkest of days but we need stories of hope now more than ever, and my mantra is it’s better to light a candle than curse the darkness. This show is a light, and you can’t help but fall in love with the Andersens.”

Raising their children in L.A. and navigating their country versus city perspectives of life and parenting, the talented pair have already amassed a huge social media following with their self made videos reaching more than 50 million people who have already fallen in love with their all-American family.

Relatable and filled with humor and heart, each half hour episode highlights their unique personalities as they navigate everyday life in the far-from-the-country locale of Los Angeles.

But before you think this is some kind of Beverley Hillbillies reboot for 2020, consider this, Coffey's wife Criscilla is bravely fighting stage three colon cancer, with regular chemotherapy and the resultant hit to her life that represents, although she is trying to shield her young children from the worst of her struggle. So this isn't just a colorful fish-out-of-water story, it's about as challenging a tale as any family can face. 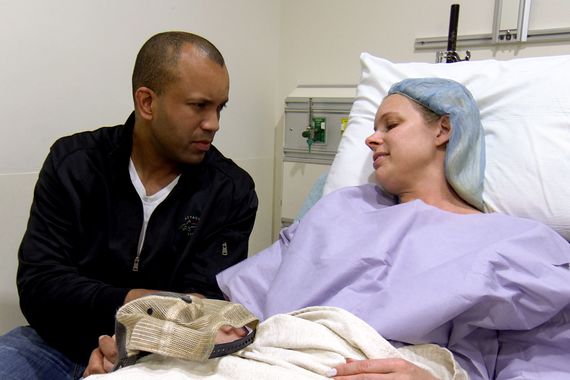 But it all started out with a joke that Coffey played on his wife. “Well, we had a viral video in the United States where I jokingly asked Bravo to call us,” Andersen says.

“Well, Bravo did call and they said if you looking for a show I know a great production company. They introduced us to Lightworkers and Roma and Mark Burnett, who sold 'Country Ever After' to Netflix.

So they went from filming on their iPhone, where he was playing a joke on his wife, to national TV. “So it's been one of those moments where lightning struck five times in a row. It was perfect timing for what we needed and what we could provide for family friendly entertainment. Because this is a family friendly, full on show that you can watch top to bottom with everybody from the grand-baby to the grandmama and everybody in between."

The show's winning set up of biracial country star and his hip hop dancing wife is really the American dream in action. “I feel like we never put boundaries on ourselves, our talent or how we love each other,” Andersen says. “A lot of people they think, oh well I'm supposed to be this way because this is my heritage, well who told you where they right? We should be able to be who we want, love who we want, and pursue what we want. That's shouldn't just be American. That should be human.” 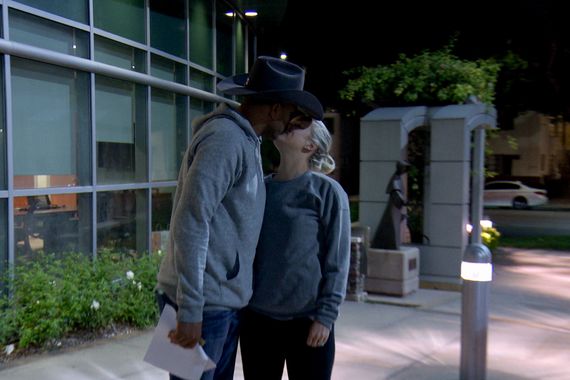 Although he lives in L.A., Coffey still wears his big black cowboy hat everywhere he goes. It's a choice, he says. “Everywhere I go is Texas.” Like Roma and her husband Mark, he knows what it's like to be from somewhere else, somewhere very different and working in L.A.

“Roma and Mark have totally taken Criscilla and I under their wings and coached us, talked to us, because they believed in the show from the very beginning, they knew it was something special and yeah, it's been a blessing.”

It helped in breaking the ice that the young husband and wife have already been to Ireland and know it well. “I performed in Galway and we love Ireland, number one. And so when we connected with Roma, it was neat to see us not only connecting our faith, and with entertainment but also though our connection to Ireland.

Then he talks about a side of Roma most people don't get to see. “The first time I met Roma, we were just about to get started talking about the possibility of putting something together. And she puts her hands together at the top of the boardroom and she said, “Coffey, let me start off and say, how is Criscilla? I want you to know I'll pray for her every morning.” That's the quality of people I'm working with and that type of stuff doesn't get talked about.”

It's not all sweetness and light though, Andersen admits. As we learn in the first episode, although Criscilla is a healthy hard working mom she has a secret she's keeping from her young children, stage three colon cancer.

Says Andersen: “When one person has cancer I think the whole family are in that fight because when mom is tired or feeling sick, all of us have to fight for her. When her chemo happened, my in-laws were there to babysit. It's literally all hands on deck when one person was battling cancer.”

So what does he want people to know about the Downey produced new show? “You will laugh. You will cry. You'll pull for us. You're going to see yourself in us as well. And let's face it, you all need a break. I want people to take a break from the election and the volatile protesting and all the disagreements with our family and friends over how we should move forward. I want everybody to take a break, and watch this crazy family try to to make it.”

'Country Ever After' premieres on Netflix on November 6.