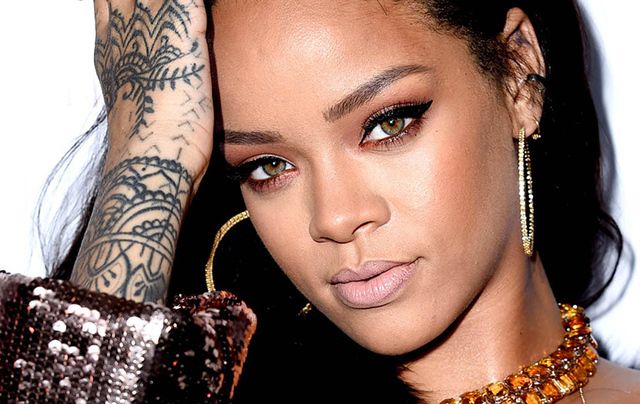 The Barbados-born Rihanna is set to be sued for damages and loss of earnings by the wife of the superstar’s former Irish bodyguard.

Dana Kavanagh, from Finglas, in Dublin, is taking her case to the High Court. The court case, entitled “Kavanagh – V– Fenty”, was set to be mentioned on Monday (July 3).

Kavanagh is married to Rihanna’s former chief minder Geoff Keating (38). The father of four had been the head of security for Rihanna Diamonds world tour, in 2013.

Keating declined to give details about the case to the Irish Mirror but told them “You wouldn’t believe half of it, unless I showed you. It’s crazy stuff. She was like part of the family.”

Rihanna will be represented by the Dublin-based law firm Matheson. She is not expected to attend court.

Rihanna's Ex Bodyguard's Wife Sets To Sue Her Over Damage And Loss Of Earning https://t.co/Ms1skABFXB on @bloglovin

This is not the first time that the Keating / Kavanagh family have been embroiled in a legal battle with the multi-millionaire singer. Previously Keating brought a defamation suit against Rihanna. This action was dropped in 2015.

The previous case alleged that Keating had been defamed in a series of alleged false statements contained in an email which was sent to him and his wife in July 2013.

The Mirror reports that these “allegations had caused significant and substantial damage to his family life, reputation and business, causing him distress and anxiety.”

The newspaper also report that Keating had been unjustly dismissed while accompanying the star on tour to Germany. He then returned home to Dublin. It is alleged that Rihanna then contacted Keating his wife and other members of their family.