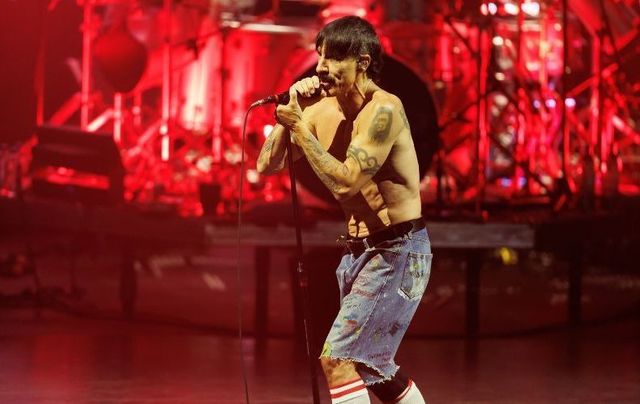 RHCP took the crowd on a journey through their back catalog during their June 29 concert in South Dublin, delighting their fans with what the Irish Times described as a "big jam session between friends".

Kiedis gave a nod to the band's Irish heritage during a break between songs during Wednesday's show.

At the end of the show, Kiedis told the Irish crowd: “This is a magical country and a magical place.”

US bass guitarist Thundercat and R&B artist Anderson .Paak were the support acts on Wednesday night, but the crowd went wild when Frusciante, Flea, and drummer Chad Smith walked out on stage followed by Kiedis as RHCP opened with their iconic hit "Can't Stop".

The Red Hot Chili Peppers were playing in Marlay Park as part of the European leg of their world tour, which started in Seville earlier in June. The band was set to play Glasgow on July 1, but had to scrap the gig due to "illness."

Earlier in the year, Kiedis showed off an apparent Irish accent in the band's song "Black Summer", which marked the band's first song with guitarist John Frusciante in 16 years.

Entertainment site Vulture described Kiedis's voice as "hot and confusing" on the new track, stating that it was "part leprechaun-Irish, part pirate, and part ShantyTok".