POLL: Who will win Conor McGregor vs Floyd Mayweather, Jr?

It's the day before the big Las Vegas fight – we want to know who you're betting on: Conor McGregor or Floyd Mayweather? 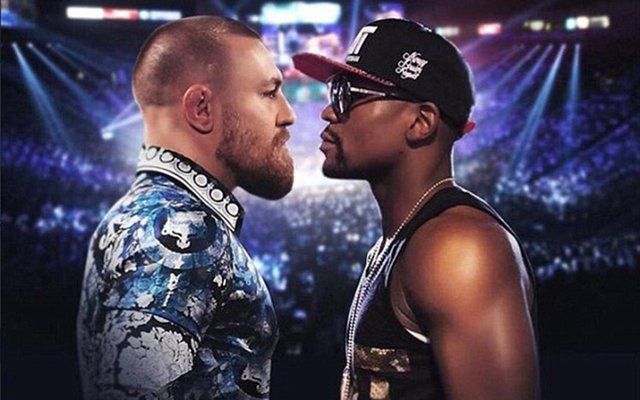 After months of hype, 'will-they-won't-they,' an international press tour and many a barbed insult, the McGregor Vs. Mayweather fight is finally happening tomorrow in Las Vegas.

McGregor himself has vowed he will win within two rounds. Mayweather has speculated that due to his years out of the ring the fight could lean towards McGregor. Meanwhile, Mike Tyson has expressed little doubt that McGregor will "get killed" when he faces off with Mayweather.

Bookies, who are saying that this is shaping up to be one of the most heavily wagered boxing matches in history, are getting 12 bets on McGregor for every one on Mayweather, but the amount of money is stacked in Mayweather's favor, so it's still a tough call.

But enough from the experts: we want to know what you think! Vote in the poll below to tell us who you're backing for tomorrow's historic fight.