The Irish fighter has said he will beat Floyd Mayweather inside two rounds. 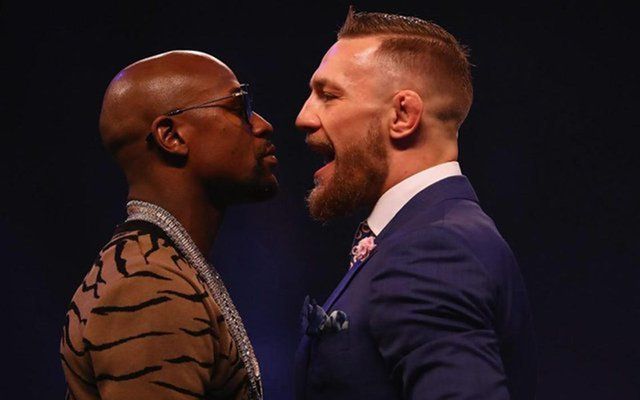 Floyd Mayweather and Conor McGregor face off ahead of their August 26th fight in Las Vegas. YouTube

Conor McGregor says he is the “170 pound gorilla” who will “rip Floyd Mayweather’s head off” in their August 26th clash in Las Vegas.

During the fourth episode of All Access Mayweather vs. McGregor, McGregor told ShowTime: “If there’s ever a contest to be motivated by this is the one.

“You’re seeing an animal come in here and destroy the whole game.”

McGregor accused Mayweather of pretending not to work hard for the fight. He said: “It's amusing to me to see a 40-year-old man acting that way.

“I don't believe that he's not working, I believe he's putting in work.”