Pierce Brosnan has had an unnerving situation arise with a woman camped out outside his Malibu home. 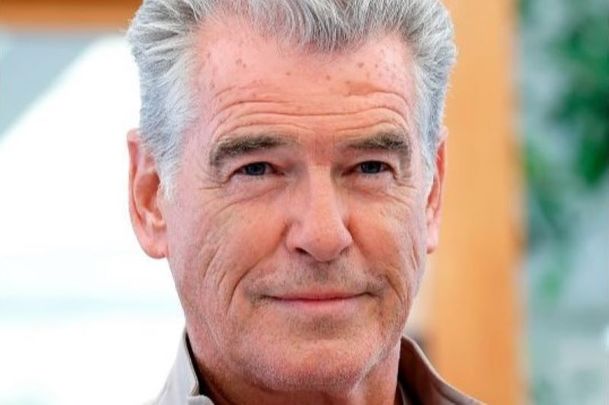 These are busy days for Pierce Brosnan, with the October 21 opening of his mega-movie "Black Adam" around the corner and a global press tour to promote the DC Comics flick which is expected to be one of 2022’s top earners.

But the Co Meath native has also been dealing with a situation that would stress all of us out – a weirdo stranger lurking outside his California home.

Brosnan had to obtain an emergency temporary restraining order against a woman who has ensconced herself near his Malibu Beach property, living in a car.

The creepy situation has understandably rattled Brosnan, who felt compelled to obtain an order barring the woman from coming anywhere close to him or his family.

A report on the website The Blast revealed that the 55-year-old woman was twice on Brosnan's property, prompting him to call the LA Sherriff’s Department.

"She originally said she was looking for Dick Van Dyke (she has a tattoo of him on her arm) but when she found me and my family, she stayed in front of our house," Brosnan's restraining order request noted.

"She has been stalking me and my family.”

The emergency restraining order issued by a Los Angeles judge says the woman must stay at least 400 yards away from the Malibu home and Brosnan's family members – wife Keely, and sons Dylan and Paris. A hearing is set for October 25 to see if the order can be extended for three to five years.

Meanwhile, Brosnan is happily on the promo trail for "Black Adam", which started last week in Beverly Hills. Given that Dwayne “The Rock” Johnson is the star of the show, "Black Adam" should do very well indeed.

“Black Adam cast, first day of press! Here we go … wishing one and all every joy of success. It’s a feast of a movie. Toi toi toi,” Brosnan wrote on his Instagram, under a photo of him with the cast.

Check out the trailer for "Black Adam":

The ultimate Game of Thrones® travel guide to Northern Ireland