Paul Mescal and Saoirse Ronan, two of Ireland's most talented young actors, are down under in Australia to begin filming for "Foe." 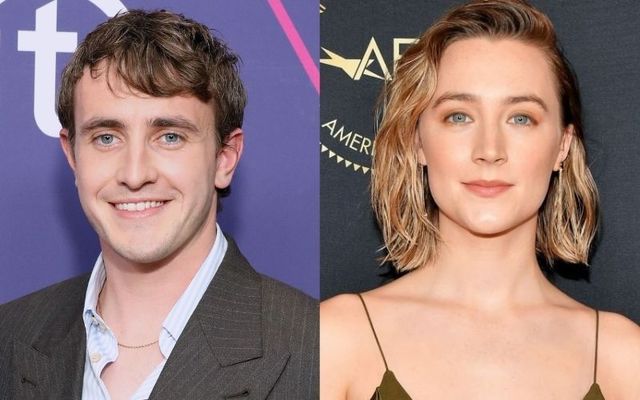 Saoirse Ronan and Paul Ronan will be calling Australia home for the immediate future, as both Irish stars are now in Melbourne to film "Foe" for Amazon Studios.

Their casting in the sci-fi thriller was confirmed a few months back. What’s the film based on the best-selling novel by Iain Reid about?

Deadline.com describes it as “a taut, sensual, psychological mind-bender set in the near future where corporate power and environmental decay are ravaging the planet. Junior (Mescal) and Hen (Ronan) are a young couple married seven years and living a solitary life on their isolated farm.

"One night, a stranger named Terrance (LaKeith Stanfield) knocks on their door, bringing news that throws their lives into turmoil: Junior has been randomly selected to travel to a large, experimental space station orbiting Earth…Hen won’t have a chance to miss him, because she won’t be left alone—not even for a moment.”

Aussie director Garth Davis will helm, and he’s excited about the casting of his Irish stars.

“What I love about Saoirse is, you see her on-screen and she is just so unfiltered and alive. She represents to me all the things we need to protect in the world. Paul Mescal, he is just a normal guy and you believe he’s married to her and that they come from the same part of the world, which they do in reality,” he told Deadline.

Saoirse’s boyfriend Jack Lowden is with her in Oz, and they were pictured watching Andy Murray play at the Australian Open last week.

Ditto Paul, who has also been spotted shopping and posing for selfies with fans.