The financial thriller series "Devils" debuted in Italy and the US last year and will air in the UK and Ireland for the first time this month. 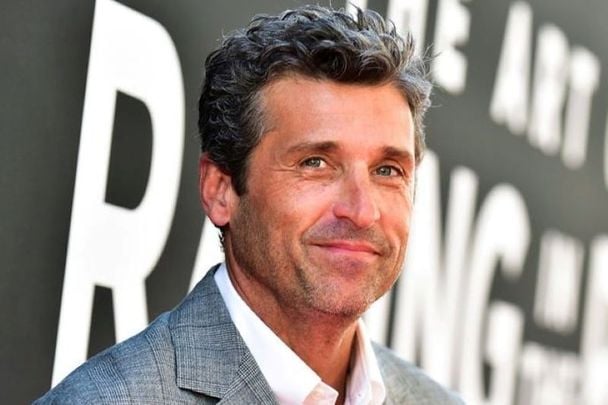 The international thriller series, which is presented by Sky and co-produced by the broadcaster’s Italian network, is based on the 2014 book “I Diavoli” by Italian author Guido Maria Brera.

The series debuted in Italy and the US last year and will air in the UK and Ireland for the first time this month.

The drama is set in London in 2011 during the depths of the financial crisis.

According to Variety, the story "follows Massimo Ruggerothe, the charismatic yet ruthless Head of Trading at NYL, one of the world’s most important investment banks, and his mentor, NYL’s CEO Dominic Morgan. After Dominic appoints another colleague over Massimo following a bitter promotion battle, Massimo finds himself named prime suspect in a murder investigation. Fighting to clear his name, Massimo becomes involved in an intercontinental financial war and is forced to choose between supporting Dominic or going up against him."

Said Borghi: "Adding real news footage was key for the whole series, an extremely clever tool of using reality to tell a story.

"This allows us, as spectators, to immediately get in touch with the events that really happened. Episode 4 and the story of what happened in Ireland, it is a great example to understand how archive images create an indispensable connection with reality.

"As soon as the episode is over, you have the urge to check which events really happened, and a genuine curiosity to apply this understanding to your life now."

"Devils" premieres on Sky Atlantic on February 17th.  Every episode of the series will also be available on demand for Sky customers.