County Down star, of Fifty Shades of Grey fame, set to start in new BBC series set in the Australian outback. 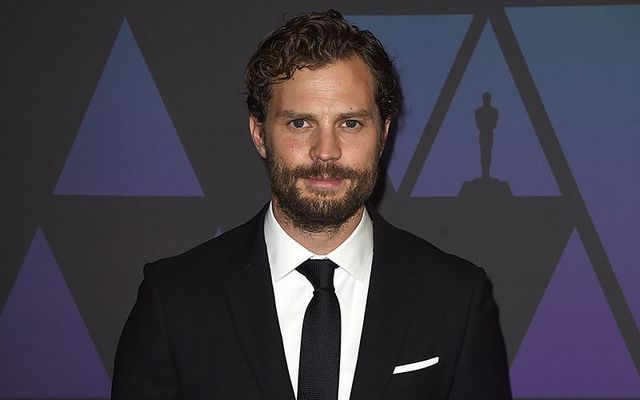 Jamie Dornan is churning out the content these days.  The Co. Down actor who rose to fame starring in the Fifty Shades of Grey trilogy has been busy as a bee and just signed on the dotted line to star in a new BBC One series called The Tourist.

The show will soon film in Australia and sees Dornan starring as a "British man who finds himself in the glowing red heart of the Australian outback, being pursued by a vast tank truck trying to drive him off the road. An epic cat-and-mouse chase unfolds and the man later wakes in hospital, hurt, but somehow alive. Except he has no idea who he is. With merciless figures from his past pursuing him, the man’s search for answers propels him through the vast and unforgiving outback," the BBC said in a release.

"Full of shocking, surprising, funny and brutal turns, The Tourist is set in a world populated by quirky, enigmatic characters and off-beat black comedy punctuates high-stakes action. At its heart, however, is a story of self-discovery with a ticking time bomb underneath: as the man starts to uncover the mystery of who he was, he’s also forced to ask who he is now, and fast."

Jamie is thrilled with the story. “The Tourist (has) some of the most exciting scripts I’ve ever read. I can’t wait to go to Australia with such a talented group of people,” he said.

On February 12, you can catch him co-starring in the Kristen Wiig comedy Barb & Star Go to Vista Del Mar which will be available on demand. That was filmed well before Covid-19 became our reality, as was Wild Mountain Thyme, which debuted in December and featured Jamie and Emily Blunt as a couple of Irish country characters who may or may not end up together…complete with some very dodgy Irish accents.

On top of all that, Jamie and his wife Amelia Warner have been tending to their three young daughters and navigating homeschooling too, which JD occasionally documents on his pretty funny Instagram feed.