Northern Irish actor Jamie Dornan said he gets "freaky" letters from people all over the world because of the films. 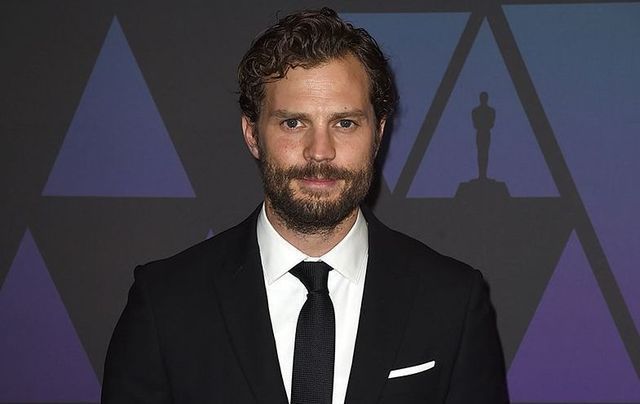 Two years later, Dornan still gets strange letters from people all over the world because of the films.

Dornan told Variety that he received "a collage of photographs of a kid," while he was under lockdown with his wife Amelia Warner and their three kids.

"Someone saying that it was my kid, and my wife should know that I have this kid who’s seven-years-old.

"I think they were trying to say that the kid was mine and Dakota Johnson’s, and we’d had this baby while we made the first ‘Fifty Shades’ movie," he said. "It piqued our interest, let’s say. It was a bit freaky.'"

In the interview, he also talked about what it was like being “most famous” for a “monsterly successful franchise that was not critically loved.”

Upon wrapping the series, Dornan said he felt "ready to move on from this crazy chapter."

He added: "No matter who I was playing, I don’t think I’d want to play a character for multiple, multiple films. I think I’d just get really bored of that."

The film opens on December 11.