Patrick Dempsey highlights the best bits of Ireland on Instagram

Patrick Dempsey, who is in Ireland filming 'Disenchanted,' is sharing his Irish visit with his millions of Instagram followers. 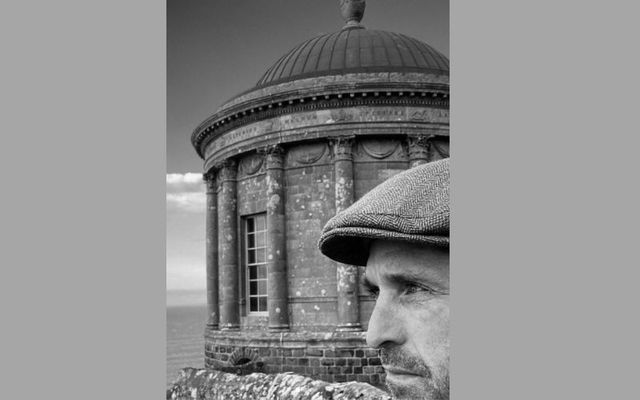 The Hollywood actor is currently filming in Ireland and he's previously revealed that he's interested in researching his Irish heritage.

Since then, the excitement around the county has been unshakeable, and it seems that when the Hollywood star isn't working, he's taking every opportunity he can get to explore the country.

Speaking to the Sunday World's Magazine+ at an event prior to him traveling to Ireland, Dempsey said: "I've never been to Ireland, but I'm hoping to be in your country pretty soon.

"There is talk of us making the sequel to Enchanted and filming in Ireland and it would be great to visit your country for the first time and explore a little more of my connections.

"It's something I really want to dive into and getting an understanding of what my heritage is and what my background is."

Judging by his Instagram, Dempsey is savoring the opportunity to get in touch with his Irish roots.

One of his latest posts, shared with his 6.2 million Instagram followers on May 18, showcases three Irish children in front of a tractor.

"Young farmers!," Dempsey captioned the post that has been liked more than 213 thousand times.

Earlier, on May 13, Dempsey posted a pensive photo of himself at Mussenden Temple on the cliffs near Castlerock in County Derry in Northern Ireland.

On May 11, Dempsey proved he was getting on grand with the locals when he shared a brief video of him with a donkey, who was later revealed to belong to Olivia Burns, whose home Dempsey was secretly hiding out at for his first two weeks in the Emerald Isle.

Dempsey made a splash with his first Instagram post from Ireland on May 6, which finally confirmed that he was in the country ahead of filming the much-hyped Disenchanted. Naturally, he shared a stunning snap of the Irish countryside with a simple caption: "Ireland!"

We can't wait to see where Dempsey - aka McDreamy! - gets to explore next in Ireland.