The Oscar predictions site GoldDerby.com says Jessie is leading the pack, so far, to win the Best Supporting Actress trophy. 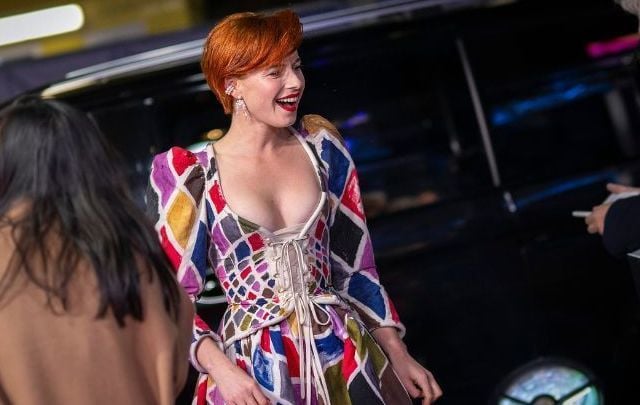 She was nominated for a Best Supporting Actress Oscar this year for her role in "The Lost Daughter", and it wouldn’t be one bit surprising to see Kerry-born Jessie Buckley as a contender for 2023 given the praise for her upcoming film "Women Talking".

It opens on December 2 and features a stellar cast including Claire Foy, Rooney Mara, and Frances McDormand. Directed and written by Sarah Polley, it’s a serious, compelling movie about a group of Mennonite women sexually abused by the barbaric men in their community, and how they choose to react going forward.

The subject matter is harrowing, but Jessie told the Press Association last week at the London premiere that the closeness of the cast made filming much easier.

“We were so lucky, there was not one bad egg and when you’re dealing with this kind of material, we just had a laugh. We’d come back to the room and natter and drink wine and have fun,” she said.

The Oscar predictions site GoldDerby.com says Jessie is leading the pack, so far, to win the Best Supporting Actress trophy.

“As of this writing, Jessie Buckley leads the experts’ Oscar forecasts with 21 predicting she’ll be nominated and nine saying she’ll win,” the site reported on October 14.

“She’s followed by her co-star Claire Foy, whom 17 are predicting for the nomination and one for the win.”

But it’s a long way to March 12, when the Oscars will be handed out, and lots can happen along the way.  Women Talking, meanwhile, opens in cinemas on December 2.