The Crown's Olivia Colman to star in Irish drama Joyride

Joyride is set to begin filming along the Wild Atlantic Way in 2021. 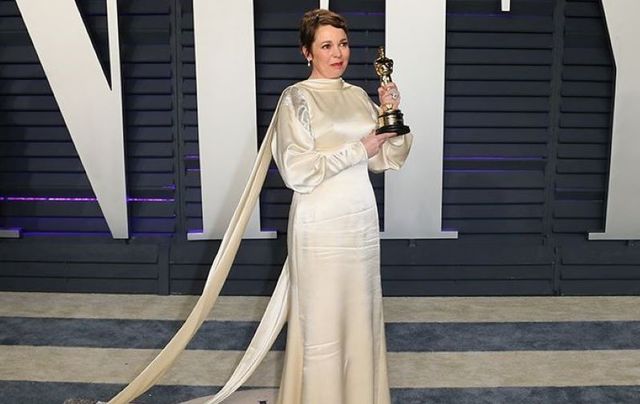 Joyride, the first feature film from Emer Reynolds, follows Joy (played by Colman), a train-wreck who is on an adventure but ready to give away her new-born baby to her best friend. What she can’t anticipate is that a cheeky street urchin is also along for the ride. Both are on the run; two diamonds in the rough forming a riotous pair.

The script was written by Ailbhe Keoghan, and the screenplay was developed in partnership with Screen Ireland. Filming for the new movie is set to begin next year in the west of Ireland along the Wild Atlantic Way.

Producer Aoife O’Sullivan, of the Dublin-based Subotica, said: “We’re thrilled to be bringing this highly original, emotional, and hilarious story into production with Emer Reynolds at the helm.

"Writer Ailbhe Keoghan is a true talent and having Olivia Colman as our lead character Joy is a dream come true.”

Irish director Emer Reynolds, who won an Emmy for her NASA documentary The Farthest and recently directed the Phil Lynott documentary Songs for While I'm Away, said: “We’re thrilled to have the wonderful Olivia Colman, an artist of such incredible talent, intelligence, and depth – not to mention comedic brilliance.

"It’s going to be a pleasure harnessing her rawness and her comedy and, vitally, the profound bravery that is visible in all her work.”

Of her character Joy, Colman said: “Once I met her, I couldn’t get her out of my head.” 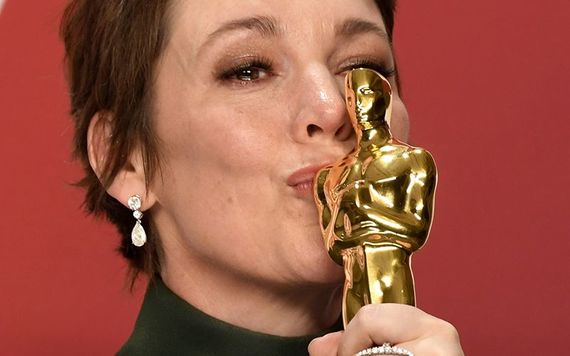 Olivia Colman with her Oscar in February 2019. (Getty Images)

Colman, who won the Best Lead Actress Oscar in 2019 for her role in the Irish-produced film The Favourite, previously featured in the 2015 drama The Lobster which starred Irish actor Colin Farrell and took place in Co Kerry and Dublin.

In September, it was revealed that Colman had signed on for The Lost Daughter, which will also feature Normal People's breakout Irish star Paul Mescal.

Colman reprises her role as Queen Elizabeth in Netflix's The Crown, which returns to the streaming service with its fourth season on November 15.