On This Day: Thin Lizzy frontman Phil Lynott dies in 1986

We celebrate the iconic rockstar's life with a look at his most popular songs. 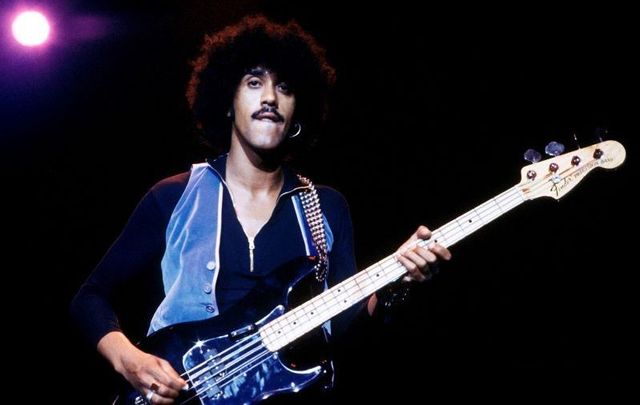 Phil Lynott, the frontman for the iconic Irish rock band Thin Lizzy, died on this day, January 4, 1986. We celebrate the beloved music icon by remembering his most popular tunes.

Phil Lynott was born on August 20, 1949, in West Bromwich, England, to an Irish mother and British Guianese father, but returned to Dublin at the age of four where he was raised by his grandmother in Crumlin. 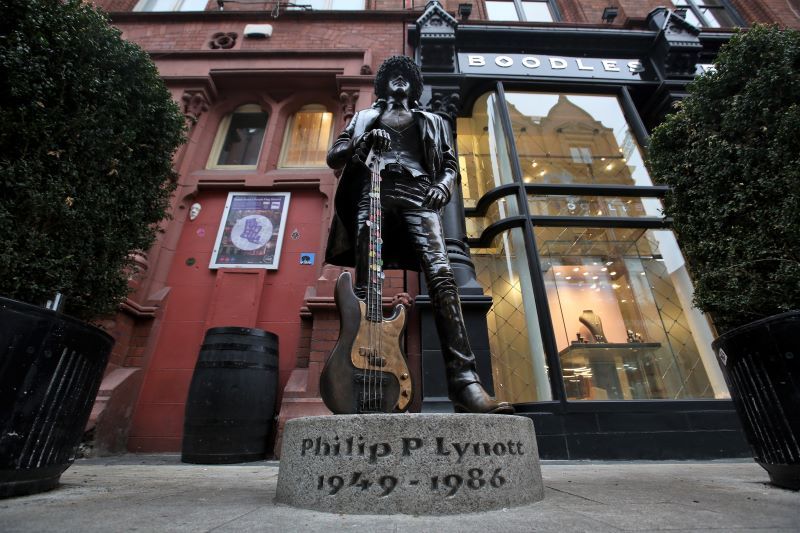 What's your favorite Phil Lynott song? Let us know in the comments!