The second season of the hit show is already filming and is expected to be released later this year. 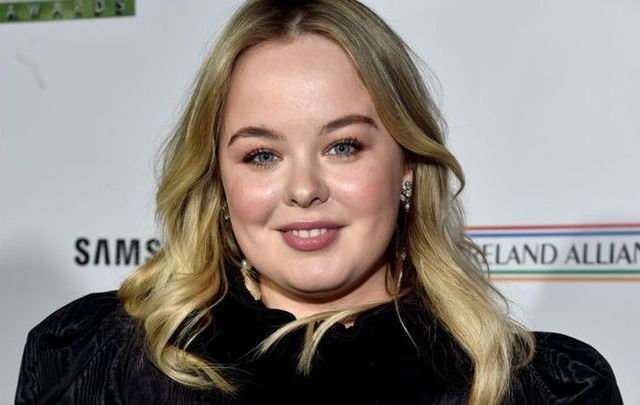 The popular "Bridgerton" series, starring Irish actress Nicola Coughlan, has been renewed for a third and fourth season.

The sexy period drama had already been renewed for a second season when show creator and show runner Chris Van Dusen made the announcement last week on Twitter that two more seasons have been approved.

More #Bridgerton love coming to this room soon! Renewed for Seasons 3 AND 4! I’ve poured every ounce of myself into creating this show and the way the world continues to embrace it continues to AMAZE ME. Thank you @netflix 🎉 #BridgertonS3 #BridgertonS4 #ComingSoon #Surreal 💫🐝 pic.twitter.com/qssxTo1bLp

Coughlan, who plays Penelope Featherington in the show, also took to Twitter to celebrate the delightful news.

The 34-year-old Co Galway native and "Derry Girls" star has previously revealed that she was the first actor cast in "Bridgerton" and got the role after only one audition.

The salacious show became the most watched original series on Netflix after it was released on Christmas Day last year.

The Tab reports that filming on the second season has already started; however, Regé-Jean Page, who played the Duke of Hastings, will not be returning to the show, much to the disappointment of many of the show’s fans.

The first season of the show was based on Julia Quinn’s "The Duke and I," the first Bridgerton novel in an eight-part book series. The second series will be based on the second book, "The Viscount Who Loved Me."

This sets up the strong possibility that the show could run for eight seasons – one for each of the Julia Quinn novels the series is based on.

While a release date for the highly-anticipated second season of the show has not yet been announced, the show is expected to be released on Netflix around the end of this year.