The former One Direction star is going to feature on the soundtrack for “Smallfoot,” an animated movie starring Channing Tatum, James Corden and Danny DeVito. 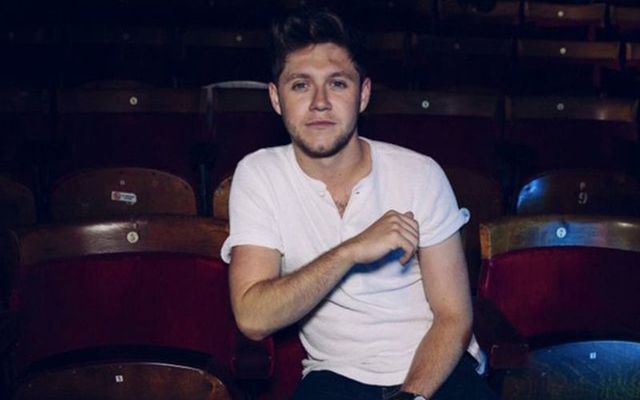 Niall Horan will feature on the "Smallfoot" soundtrack. Twitter

Niall will release “Finally Free” for the “Smallfoot” movie soundtrack

The “Smallfoot” animated movie may not be released until September 28 but we have a brand new song from the soundtrack from our very own Niall Horan to look forward to this Friday, July 6.

Horan announced that his new track will be officially included on the movie’s soundtrack, claiming that the movie is a “must-see.” The song, named “Finally Free,” has us more than excited after Horan’s debut album Flicker went down an absolute treat, as did his performance alongside the RTÉ concert orchestra.

Delighted to announce my song ‘Finally Free’ for @Smallfootmovie . It will be released 6th July #Smallfoot pic.twitter.com/9tSkt3V1oE

“From the minute I saw a small clip from it, I was in straight away,” Horan said of his involvement in the movie.

“Slow Hands” singer Horan had planned to take some time out after his recent tour but it seems he’s taken a break out of his downtime to make another track and we couldn’t be more excited.