Niall Horan has reportedly spent €420,000 on a new house close to where his mother and grandma live in Co Westmeath. 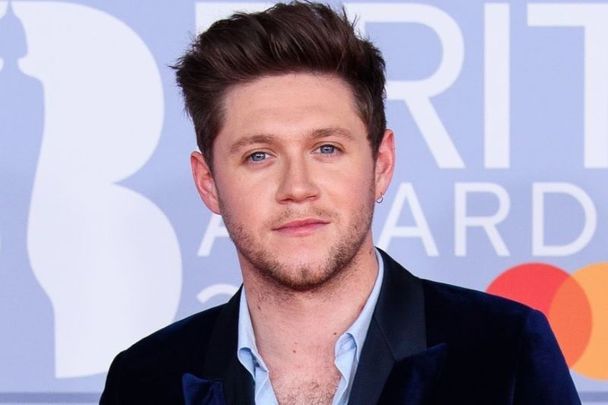 Niall Horan is worth a massive €67 million, according to reports, so his latest foray into the Irish real estate market is somewhat surprising.

Horan, the former One Direction member turned successful solo artist, reportedly plunked down €420,000 for a new home in his native county of Westmeath in Ireland.

Rich celebs like Horan usually go for something pricier, but his new crib seems fine – a four-bedroom home on eight acres with a garage and lots of privacy, according to Extra.ie which broke the news.

The place was described in its listing as “a wonderful family home, with a fantastic interior layout ideal for the modern family.”

Unsurprisingly, Horan paid cash for the new location that is fairly close to where his mother and grandma reside.

It was reported earlier this year that he'd sold his old palatial home, also in Co Westmeath, which he'd purchased back in 2016. The six-bedroom, six-bath home in Cartronganny, Gaybrook, Mullingar, Co Westmeath was on the market for €775,000.

Next year is shaping up to be a busy one for Horan. He’ll release his third solo album and is hitting the road to support it, with a number of festivals on his as yet unannounced tour calendar.

LOVERS. I GOT NEWS FOR YA pic.twitter.com/40w9xoW42g

Horan will also be a coach on The Voice when the hit NBC show begins its 23rd season.

“I’m excited to be joining this season of ‘The Voice’ as a coach," Horan said in a statement on October 11.

“I’m looking forward to meeting and mentoring the new crop of talent while we battle it out with the other teams!”

In a statement, NBC said, “Horan brings a plethora of experience and a massive fan following to ‘The Voice’ swiftly taking the world by storm."

They added “A former member of One Direction, known as one of the bestselling boy bands of all time, he has toured the world and played to millions of fans in sold-out stadiums worldwide, including Wembley Arena. "

*This column first appeared in the November 16 edition of the weekly Irish Voice newspaper, sister publication to IrishCentral.