Niall Horan is gearing up for his North American "Nice to Meet Ya Tour" after wrapping his latest solo album. 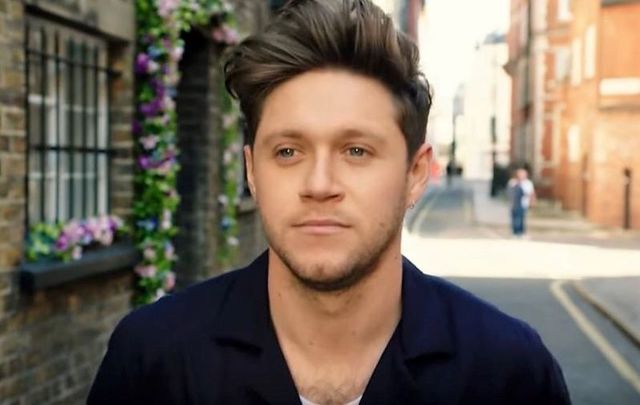 Niall Horan has teased that his next solo album is "officially complete" Niall Horan, YouTube

Fans of Niall Horan can rejoice – he’s just wrapped production on his second solo album since One Direction split, and though there’s no release date as of yet he starts a U.S. tour in April so for sure it’ll be out by then.

Read More: WATCH: Niall Horan gets in the Christmas spirit with Jimmy Fallon

On January 16, Niall posted a three-word tweet – “album officially complete” – and it racked up nearly 170,000 likes.

The next day, he tweeted:

Just had a little tear roll down my face, So happy with this album. I / we put everything into it and listening to it back in full, is an amazing feeling.

Even though One Direction’s gone bust, there’s still plenty of love out there for its sole Irish member who’ll be hitting a number of American cities on tour in April and May with supporters Lewis Capaldi and Fletcher.

It’s a good bet that actress/singer Hailee Steinfeld won’t be among the crowds screaming for Niall when he takes the stage.  She and he dated for a bit a while back, apparently, and if Hailee’s new song “Wrong Direction” is any indication, their romance didn’t end well, at least for Hailee.

Some of the lyrics are more biting than the title: “I don't hate you, I just hate all the hurt that you put me through,

"Couldn't even see you through the smoke, lookin' back, I probably should have known, but I just wanted to believe that you were out sleepin' alone,” she sings.

“For a moment it felt like heaven, and it's so gut-wrenchin', fallin' in the wrong direction…on my tip-toes, but I still couldn’t reach your ego, guess I was crazy to give you my body, my mind.”

There are two sides to every song, right? Maybe Niall will have more to say when his album is revealed.

Below, one of Niall Horan's new singles, "Nice to Meet Ya"

Are you looking forward to Niall Horan's new album? Let us know in the comments!