"Your security is my responsibility." Mullingar star's words from 2018 in Argentina resonate after nine killed at Travis Scott concert. 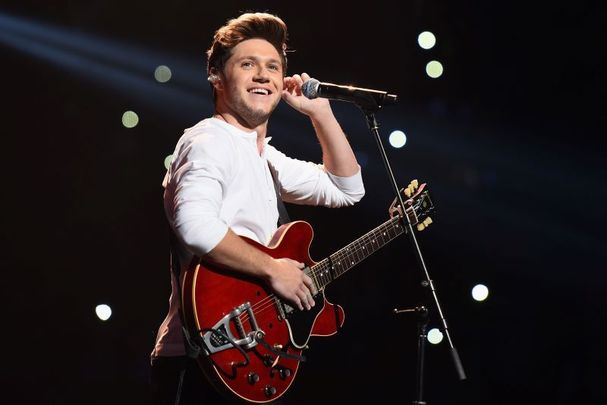 Niall Horan: "Your security is my responsibility." Getty

The deadly Astroworld concert hosted in Houston earlier this month by rapper Travis Scott – ten killed, more than 300 injuries after a massive crowd surge to the stage – wouldn’t happen at a Niall Horan show.

In 2018, the Irish pop star, an original One Direction member, Niall Horan, was recorded at one of his concerts warning fans that they were getting too close to the stage for comfort.  The video has since gone viral on TikTok in light of the Astroworld fiasco, and in it, Niall is not taking any nonsense from his excited fans.

"There is a good chance this show is going to get canceled at some stage," Horan said. "Your security is my responsibility.

"There is a ton of room down the back of this room...we don't want anyone getting hurt or squashed.  This swaying is very dangerous.  Let's organize this before we go any further."

Very responsible behavior from the star in light of how Scott seemed to turn a blind eye to the mayhem unfolding in front of him.

Since the Nov 5 concert, numerous lawsuits have been filed against rapper Travis Scott, entertainment company Live Nation,  by grieving families and injured concert-goers. The event resulted in 10 people dying and hundreds of others injured when a crowd surge occurred, crushing and trampling many people.

To of the latest lawsuits were filed by the families of Jacob "Jake" Jurinek, 20, and Franco Patino, 21, following their deaths. The lawsuits, similar to the others, blame Scott and the companies for failing to have basic safety precautions.