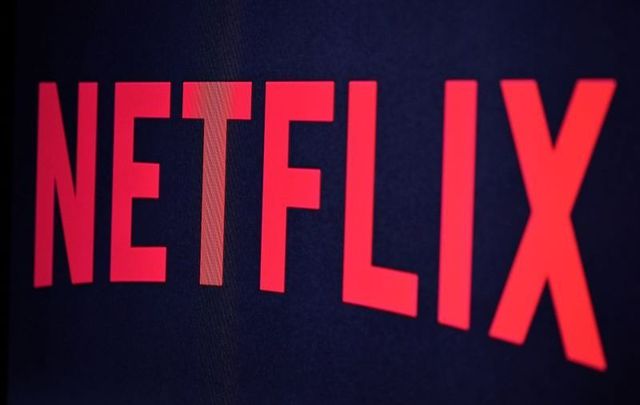 Netflix has apologized after the official Twitter account for its show “Chilling Adventures of Sabrina” shared pictures of the cast spattered in fake blood with the caption “Sunday Bloody Sunday.”

The tweet on the "Chilling Adventures of Sabrina" Twitter account, which featured four behind-the-scenes pictures of the show's stars smiling while covered in fake blood accompanied by the caption "Sunday Bloody Sunday", was shared at 5 pm on Sunday, January 10, and remained live for several hours.

Bloody Sunday is used to refer to several different massacres of innocent people. It's not a phrase that should be used as a joke!

The tweet on the @SabrinaNetflix account was ultimately deleted, and Netflix said in a statement: “Our tweet was unacceptable and has since been removed. We are very sorry for the hurt and distress it caused.”

I just find it funny how hundreds of people are quote tweeting your previous Bloody Sunday tweet and begging you to take it down because it's deeply offensive to the Irish as it was a literal massacre but you ignore us and keep making new tweets. @netflix ?? Wake up maybe??

Presumably, whoever wrote the tweet is not familiar with the two "Bloody Sunday" atrocities in Irish history.

On Sunday, November 21, 1920, 14 civilians were killed in Croke Park in Dublin during a GAA challenge match between Dublin and Tipperary. The fatal 90-second attack was carried out by members of the Royal Irish Constabulary (RIC), Black and Tans, and Auxiliaries as a reprisal for a series of assassinations carried out by Michael Collins' squad on 14 British agents earlier that morning.

On Sunday, January 30, 1972, British soldiers opened fire on the crowd of protesters and bystanders during a civil rights march for Catholic equal rights in Derry, Northern Ireland. Thirteen men were killed on the spot, seven of whom were teenagers, and a fourteenth died months later due to injuries.

Later, in 1983, U2 released their own "Sunday Bloody Sunday" song, which helped launch the Irish band into the American mainstream. Of the song, drummer Larry Mullen said: "We’re into the politics of people, we’re not into politics. Like you talk about Northern Ireland, ‘Sunday Bloody Sunday,’ people sort of think, ‘Oh, that time when 13 Catholics were shot by British soldiers’; that’s not what the song is about. That’s an incident, the most famous incident in Northern Ireland and it’s the strongest way of saying, ‘How long? How long do we have to put up with this?’

"I don’t care who’s who – Catholics, Protestants, whatever. You know people are dying every single day through bitterness and hate, and we’re saying why? What’s the point?…The real battle is people dying, that’s the real battle."