The GAA marked the centenary of the Bloody Sunday massacre with a series of tributes across Ireland over the weekend. 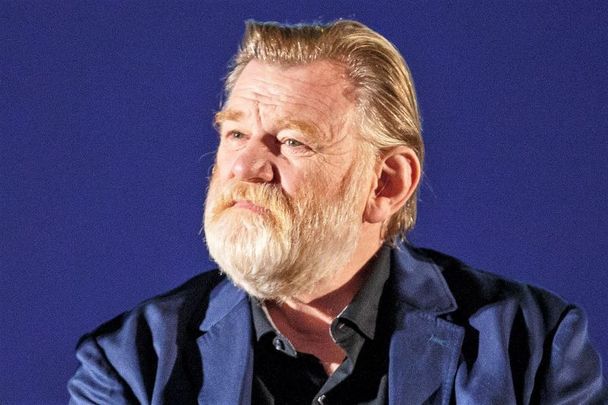 Irish actor Brendan Gleeson paid a touching tribute to the victims of the Bloody Sunday massacre as part of the GAA's commemorations for the centenary of one of the darkest days in Irish history.

Standing in an empty and darkened Croke Park before Dublin took on Meath in the Leinster final on November 21, Gleeson read out the names of the 14 people who were killed on November 21, 1920, giving detailed accounts of their last moments.

"In 90 seconds, 14 people lay dead and mortally wounded on the field and banks of Croke Park and on the streets outside," Gleeson said during his nine-minute oration.

The shootings at Croke Park on November 21, 1920, during a challenge match between Dublin and Tipperary, lasted around 90 seconds and were a reprisal for a series of assassinations carried out by Michael Collins' squad on 14 British agents earlier that morning.

The massacre, carried out by members of the Royal Irish Constabulary (RIC), Black and Tans, and Auxiliaries, left three children dead and provoked international outrage. 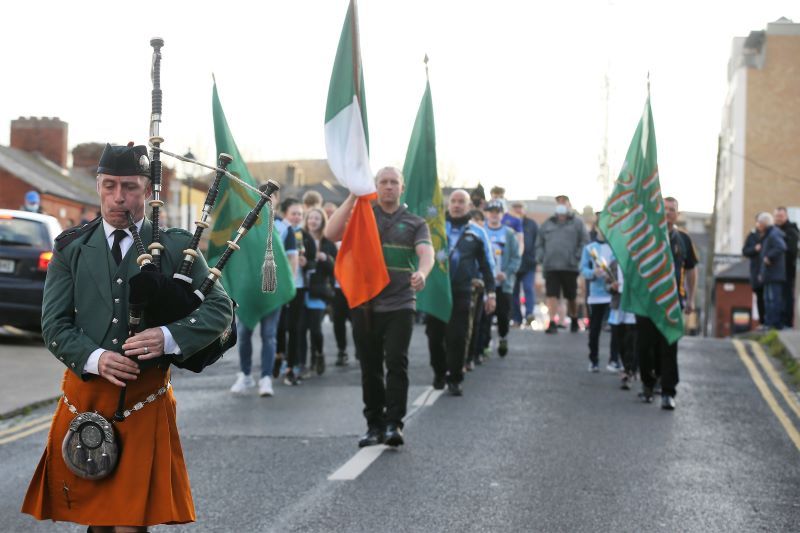 A lone bagpiper leds the way at a Wreath-laying ceremony for Bloody Sunday 100 anniversary Centenary event outside the Hogan Stand, Croke Park on November 21, 2020. (RollingNews.ie)

The GAA marked the centenary with a series of commemorations across the country over the weekend. President of Ireland Michael D. Higgins and Taoiseach Michéal Martin also attended the remembrance ceremony at Croke Park on Saturday, laying wreaths underneath Hill 16, where 14 torches shone through the darkness in honor of the 14 victims.

Dublin's footballers laid a wreath at the memorial by Hill 16 after they defeated Meath in the Leinster Football final, while Tipperary wore replicas of the original green and white jersey they wore in 1920 when they beat Cork in the Munster final on Sunday to claim their first Munster title in 85 years.

A statue was of Michael Hogan was also unveiled in his hometown of Grangemockler over the weekend to coincide with the Bloody Sunday centenary. Hogan, 24, was the only player from either Tipperary or Dublin to die on Bloody Sunday.

Cavan, Dublin, Tipperary, and Mayo all won their respective provinces over the past two weekends to perfectly replicate the line-up from 1920, with Cavan again playing Dublin and Mayo again taking on Tipperary.

The results are even more remarkable given that Cavan and Tipperary were considered rank outsiders to beat Donegal and Cork in their respective provincial finals over the weekend.