Minnie Driver, the star of the classic Irish film "Circle of Friends," stayed in touch with famed novelist Maeve Binchy through letters right up until her death in 2012. 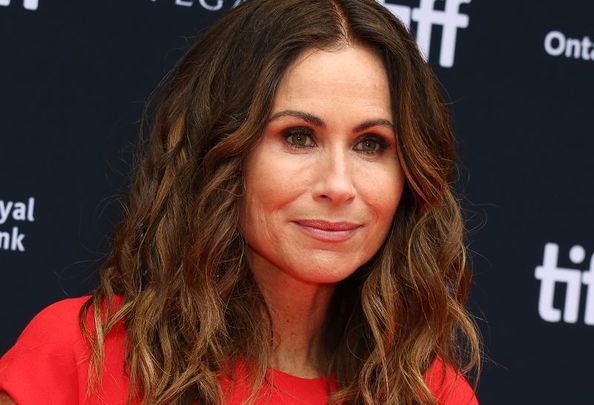 The late, great Maeve Binchy was one of Ireland’s top novelists back in her day – who can forget books like "Tara Road", "Light a Penny Candle", and, of course, "Circle of Friends"?

British actress Minnie Driver is certainly familiar with the latter, as the film version of the book back in 1995 launched her career. Minnie, now 52, was in Dublin last week and appeared on the chat show hosted by Angela Scanlon on RTÉ.

The star of such films as "Good Will Hunting", "Grosse Point Blank", and "Phantom of the Opera," Driver revealed that she kept in close touch with Maeve Binchy the old-fashioned way – by writing letters – right up till her death in 2012.

"She was so incredible," Driver said. "I mean, she would write letters. It was so sweet. She would be like, 'Dear Minnie, are you eating enough? How is Hollywood? I don't imagine it's a very welcoming place!'

"I have some great letters from Maeve where she was always, even towards the end of her life...I never heard her complain about anything, ever, and she only ever asked about you. She never volunteered stuff about herself. 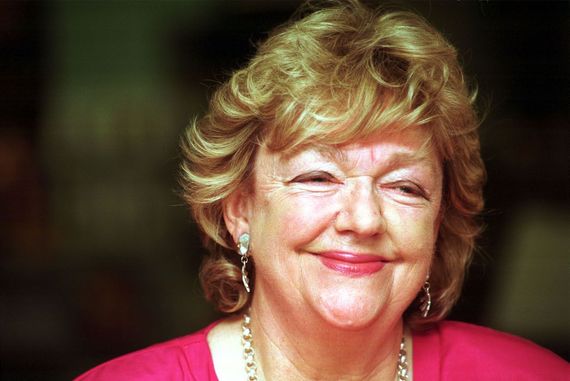 The film is set in 1950s Ireland and stars Minnie as the “plain” girl who gets the hunky guy but with lots of pitfalls and practicalities of Irish life at the time thrown in. It doesn’t seem to be on any of the streaming services which is a shame, but it’s available on DVD via Amazon.

You can watch the trailer for "Circle of Friends" here: