Flatley said it was a "real honor" to be back in Belfast for the event after two years of pandemic cancelations. 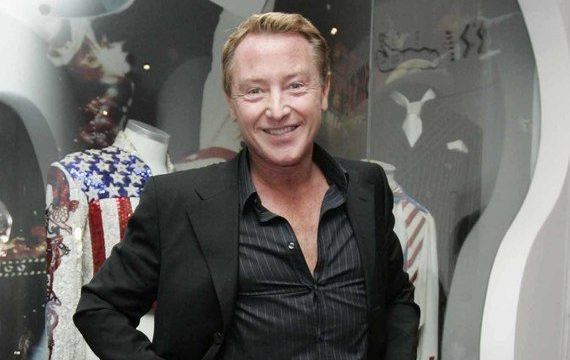 Riverdance star Michael Flatley was mobbed by fans after he arrived at the 50th World Irish Dancing Championships in Belfast on Sunday.

Flatley said it was a "real honor" to be back in Belfast for the event after two years of pandemic cancelations.

The Riverdance and Lord of the Dance star stopped to pose for photographs with adoring fans as he arrived at Waterfront Hall in Belfast on Sunday ahead of the official opening of the week-long international championship.

He also shared his advice for aspiring Irish dancers, encouraging them to never give up on their dreams.

"If you believe in yourself and you’re willing to work hard you can have anything in the world," Flatley told ITV News.

This is what happens when the Lord of the Dance himself @MichaelFlatley visits Belfast. @UTVNews pic.twitter.com/xjAKicNiqX

The 2022 World Irish Dancing Championships opened on Sunday night and will run until Sunday, April 17.

More than 3,500 competitors from 20 countries have registered to take part in the competition, which is staged by An Coimisiún le Rincí Gaelacha (the Commission of Irish Dancing), which is the largest and oldest governing body of Irish dancing in the world.

Orfhlaith Ni Bhriain, Vice-Chairperson of the commission, told BBC News that it was "exciting for the children" to be able to perform on the world stage, adding that the pandemic had a hugely negative impact on the Irish dancing community.

"It really hit the Irish dancing community hard because most people were restricted to online classes on Whatsapp or Zoom or social media platforms for long periods of time," she told BBC News.