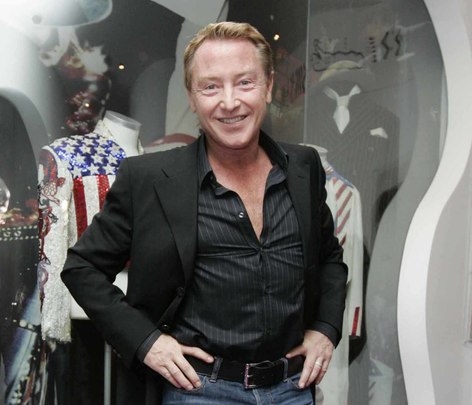 It's hard to believe that 25 years have passed since Michael Flatley debuted his Lord of the Dance spectacular in Dublin.  And sure enough, the show is still going strong despite the pandemic, and Michael will mark the big anniversary on St. Patrick’s Day with a big Lord of the Dance performance in London.

The 63-year-old Chicagoan spoke to our pals at the Irish Post last week about his baby, which he created from scratch after parting ways with Riverdance.  He’s obviously and rightfully proud.

"When I first started nobody gave me a chance in hell to last through the opening week let alone through the opening year so it’s a blessing and I thank God every day.  My whole goal at the time was to get my own show launched for opening night and I did that, and I honestly feel like every night since then has been a bonus.”

The show will play three nights in London starting on St. Pat’s, and tour across the U.K. till July.  There are no plans right now for an Irish date, save for a six-day engagement in Belfast in May, and unfortunately for us on this side of the pond the show isn’t scheduled for a U.S. tour.

"The entertainment business got hit by a hammer," Michael said of the pandemic. "It's been a difficult few years for me specifically because of my attachment to the dancers and how much I love them all.

Michael isn’t dancing any longer, but there’s a hologram of him at the end of the show.

Are these the best movies set around St. Patrick’s Day?