Michael Fassbender took some time out ahead of Christmas to visit and entertain the students at his old primary school in Fossa, Killarney, in Co Kerry. 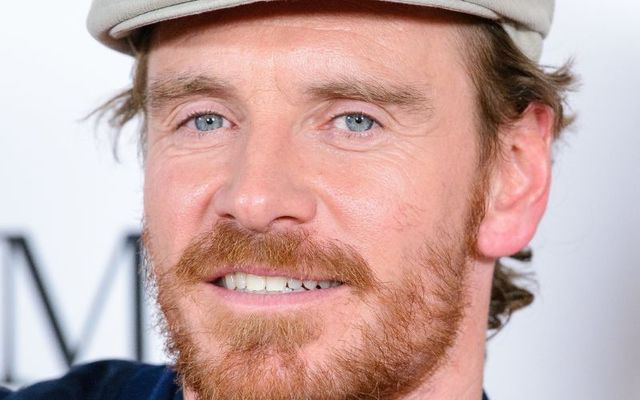 Fassbender, a double Oscar nominee, was at his old stomping grounds, Fossa National School in Co Kerry, on December 7 to encourage the students ahead of their Christmas concerts at the local community center.

“He was amazing, he chatted to everyone and allowed them time to speak and he listened to what they had to say,” deputy principal Rosemary Moynihan told the Killarney Advertiser.

“He gave plenty of time to children in the autistic unit too. He listened to the rehearsals and sat down and sang Christmas songs with the children. It was beautiful. There was already an air of excitement in the school ahead of the concert but Michael brought the excitement to another crescendo.”

In addition to the students, Fassbender had the craic with Zazu, Fossa National School's therapy  dog:

Fassbender, who was born in Germany and raised in the Co Kerry town, is a regular visitor home. His parents, who still live in Killarney, used to own a restaurant there where their famous son used to help behind the bar.

Though Fassbender found fame as an actor in films such as "12 Years a Slave", "X-Men" and "Inglorious Basterds" – not to mention his lauded portrayal of Bobby Sands in "Hunger" – these days his first love is motor racing, which he does on a regular basis for Porsche.

He’s got a popular YouTube series, "Michael Fassbender: Road to Le Mans", which just unveiled its fourth season. 24 Hours of Le Mans is one of the world’s most famous endurance races and Michael Fassbender made his debut in June of this year. He finished in 51st place out of 62 entrants, crashing three times. Still, it was a dream come true for the Irish/German star, who puts his heart and soul into his racing dream judging by what we’ve seen on the YouTube clips.

But he’s not forgotten about being an actor either, and next year will be seen in the highly anticipated film "The Killer", directed by David Fincher as part of a big Netflix deal.

The film, according to Collider, “follows a contract killer (Fassbender), a solitary man who previously didn't worry about regrets and focused instead on taking down each of his targets. Soon, he begins to endure an existential crisis as he faces a world devoid of a moral compass. The longer he waits for his targets, the more he wonders if he's losing his mind.”

Fassbender calls Fincher “one of the best filmmakers out there,” and says working with him was “a dream come true.”