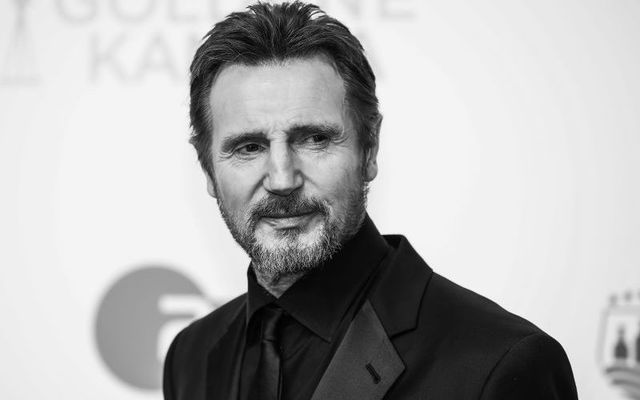 Liam Neeson is expected to attend the premiere screening of "Marlowe" at the Kursaal Auditorium to close the San Sebastian Film Festival in Spain on September 24.

In "Marlowe," which will mark Neeson's 100th film, the 70-year-old Irish actor will take on the role of Raymond Chandler's legendary detective.

Based on the novel "The Black Eyed Blonde" by John Banville, the movie is set in 1930s Los Angeles where private eye Philip Marlowe is tasked with finding a beautiful heiress’s (Kruger) missing former lover.

Jordan, who worked with Neeson on the 1996 "Michael Collins," said he “can’t imagine 'Marlowe' without Liam Neeson. But then, I can’t imagine Michael Collins without him either. Maybe you need an icon to play an icon — that said, I couldn’t feel more honored to be teaming with Liam on his 100th movie, a project we’re all incredibly proud of.”

Jordan, the 72-year-old Irish director, is perhaps best known for writing and directing his Oscar-winning 1992 feature film "The Crying Game." He also directed the 1994 "Interview with the Vampire," featuring Tom Cruise and Brad Pitt.

"Marlowe," which is written by Oscar-winning scriptwriter William Monahan ("The Departed"), was shot on location across Dublin and Barcelona.

The project is produced by Alan Moloney at Parallel Films, Gary Levinsohn and Billy Hines at H2L Media Group, Mark Fasano at Nickel City Pictures, and Philip Kim and Patrick Hibler at Storyboard Media. "Marlowe" was developed by Parallel Films along with H2L and Nickel City in association with Screen Ireland.

"Marlowe" will be released theatrically on December 2 through Open Road/Briarcliff Entertainment.

The 70th edition of the San Sebastian Film Festival runs from Sept 16 to September 24. For more information, visit the website here.