Several new Irish movies, including "The Ghost of Richard Harris," are set to make their debuts at prominent film festivals this September. 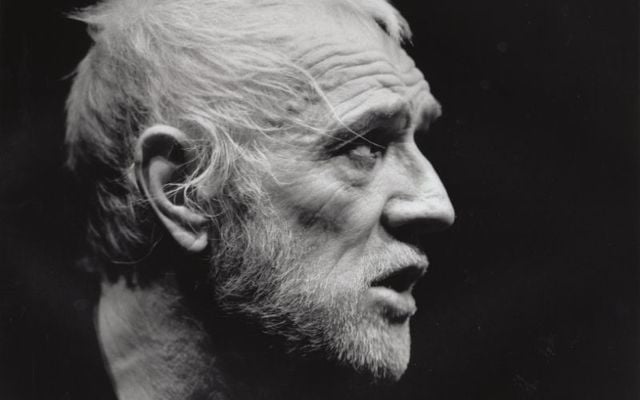 Still from "The Ghost of Richard Harris". Screen Ireland

New Irish films "The Ghost of Richard Harris," "The Banshees of Inisherin," "Pray For Our Sinners," "My Sailor, My Love," and "Marlowe" will receive premieres at some of the world’s most prestigious international film festivals this month.

"The Ghost of Richard Harris", the new documentary from Adrian Sibley which presents a fascinating look at the life and career of the iconic Irish actor, will make its debut at the renowned Venice Film Festival, which began on Thursday, September 1 and will run until September 10.

We are delighted to announce that our documentary, The Ghost of Richard Harris, directed by Adrian Sibley, will have its World Premiere as part of the 79th Venice International Film Festival!@ScreenIreland @la_Biennale @SkyArts #Venezia79 #BiennaleCinema2022 pic.twitter.com/wuJDk5r6nZ

Martin McDonagh's "The Banshees of Inisherin" also make its world debut at the Venice Film Festival, although it is not set to be released in cinemas until October 21. Featuring Brendan Gleeson and Colin Farrell, the film was shot on location on the Aran Islands and sees McDonagh, Farrell, and Gleeson reunite for the first time since "In Bruges" in 2008.

Meanwhile, Sinead O'Shea's powerful documentary "Pray for our Sinners", which focuses on the legacy and impact of the Catholic Church on the residents of a small Irish town, will make its international debut at the Toronto International Film Festival on September 10.

Klaus Härö's drama "My Sailor, My Love", which was shot on location in Achill, County Mayo, and explores love and fatherhood in late life, will also make its international debut at the Toronto International Film Festival. The Irish, Finnish, and Danish co-production follows a retired sea captain and his daughter as they attempt to repair their strained relationship.

Finally, the noir thriller "Marlowe" has been announced as the closing film of the San Sebastian Film Festival on September 24. The film features the long-awaited collaboration between director Neil Jordan and actor Liam Neeson, who previously worked together during "Michael Collins".

The eagerly-anticipated film follows a private eye in 1930s Los Angeles tasked with finding the missing ex-lover of a beautiful heiress.