Liam Neeson's new project 'The Minuteman' is having an open casting call for actors. 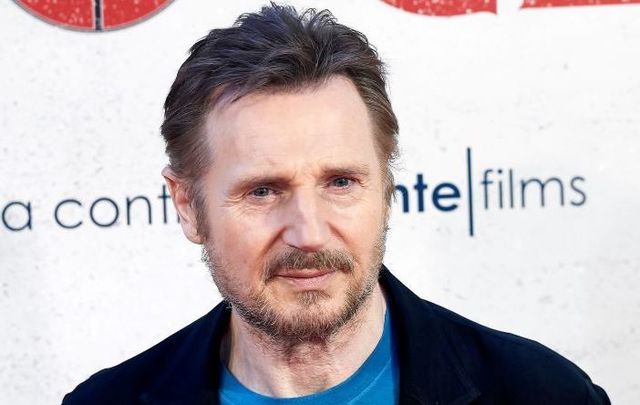 Liam Neeson is set to begin filming his next film 'The Minuteman' next month, and producers are on the hunt for some actors.

Read More: Top facts you should know about Liam Neeson for his birthday

Lillian Pyles Casting has put out a call for people to audition for the new film ‘The Minuteman,’ which, according to Variety, will be shot in both Ohio and New Mexico beginning next month.

Robert Lorenz is set to direct the movie, of which IMDB says: "A rancher on the Arizona border becomes the unlikely defender of a young Mexican boy desperately fleeing the cartel assassins who’ve pursued him into the U.S."

Lillian Pyles Casting is now looking for people to audition for the following roles:

BACKGROUND ACTOR: Please email two recent photos/headshots (one face shot and one full body shot) plus your talent resume or bio to lillianpylescasting2019@gmail.com (put B/G in the subject.)

Out-of-town actors can send video auditions after selected to audition.

If you prefer to watch Liam Neeson on the big screen rather than act next to him, his latest film 'Men in Black: International' was released earlier this summer. Check out the trailer here:

What's your favorite Liam Neeson movie? Let us know in the comments!