Is Liam Neeson retiring from acting?

Liam Neeson, who stars as an FBI operative in the recently-released action film "Blacklight", revealed that he will soon stop accepting action roles due to his age. 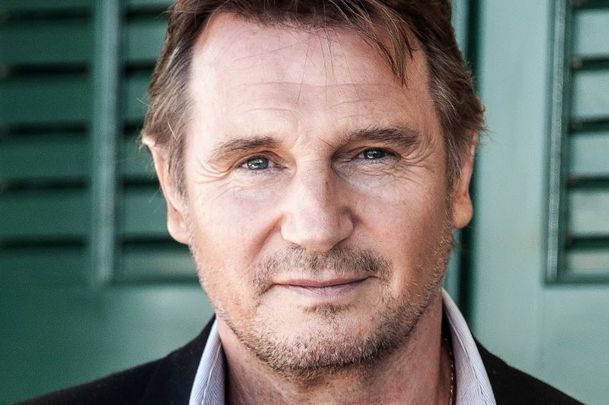 Northern Irish actor Liam Neeson has hinted that his action movie career may soon be at an end.

69-year-old Neeson, who stars as an FBI operative in the recently-released action film "Blacklight", revealed that he will soon stop accepting action roles due to his age.

"I started being offered all these action scripts. And I’m going, “Wow. The lead is 29 years of age'," Neeson told Sunday Today while promoting his newest action film.

He said he is still "getting away with" for the moment but believes his action career will soon draw to a close.

In a separate interview with People Magazine, Neeson revealed that "Family Guy" creator Seth McFarland had approached him to offer him a role in a reboot of the "Naked Gun" franchise.

"I’ve been approached by Seth McFarlane and Paramount Studios to maybe resurrect the Naked Gun films. It’ll either finish my career or bring it in another direction. I honestly don’t know," Neeson told the magazine.

Neeson has become an action movie staple since starring in the hit 2008 film "Taken" and has since starred in more than a dozen action films, including "Non-Stop", "A Walk Among the Tombstones", and "Run All Night".