Ahead of the release of his new thriller "Memory", Neeson reflected on his childhood in Northern Ireland, sharing his memories of Bloody Sunday. 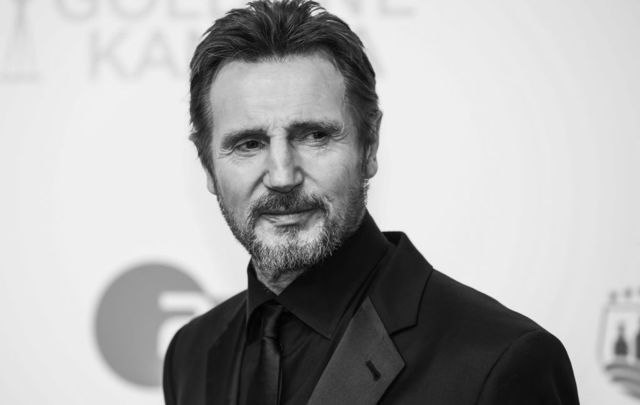 Liam Neeson has recalled his memories of Bloody Sunday, stating that he still questions how he lived through the Troubles in Northern Ireland.

In an interview with AARP the Magazine ahead of the release of his new thriller "Memory", Neeson reflected on his childhood in Northern Ireland, sharing his memories of Bloody Sunday.

The Northern Irish actor told the publication that he vividly remembered the silence that followed Bloody Sunday on Monday, January 31, 1972.

"This past January was the 50th anniversary of what is known as Bloody Sunday, when British paratroopers murdered 13 of our people in the streets of Derry, in the north of Ireland," Neeson told April/May edition of AARP the Magazine.

"And I remember the next day when everything was incredibly quiet and very, very sinister. I lived in Belfast during a lot of that. And I think back on it now. Why did I survive that?"

Neeson also recalled how he is still coming to terms with the memories of hearing his next-door neighbor suffering domestic abuse every weekend while he was growing up.

"When I was growing up, in these little terrace houses, I remember hearing our neighbor next door being beat up by her drunken husband every weekend," he recalled. "He's dead now, but that's a memory I am still coming to terms with. I'm talking 50 years ago. It's kind of a post-traumatic stress disorder," Neeson told the publication.

He said the experience has helped form his character and conceded that it might have prompted him to take on so many "violent roles".

"Maybe even when I play these violent roles, I'm trying to bring some quality of redemption or justice."