The Ballymena native has starred in over 90 films, many of them Hollywood blockbusters. 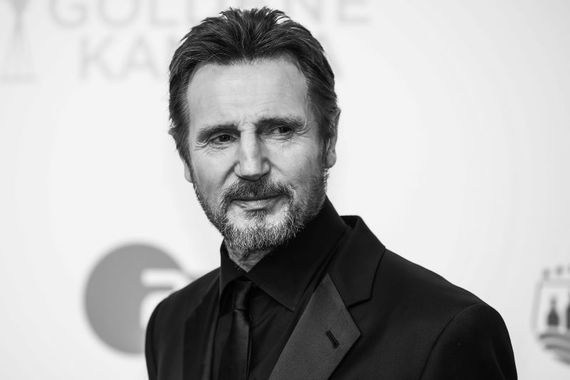 Having starred in over 90 films, many of them Hollywood blockbusters, the Ballymena native is now the top-earning actor in Ireland.

Neeson, who started out as an accomplished amateur boxer, held a number of jobs before starting his acting career, including working as a teacher, truck driver, assistant architect, and forklift operator for Guinness.

He would go on to star in blockbuster movies such as "Taken," "Schindler's List," "Star Wars," and "Love Actually."  The 70-year-old has now been in show business for over 45 years.

Saoirse Ronan, 28, is the only female actor to make the list, having ranked eighth.