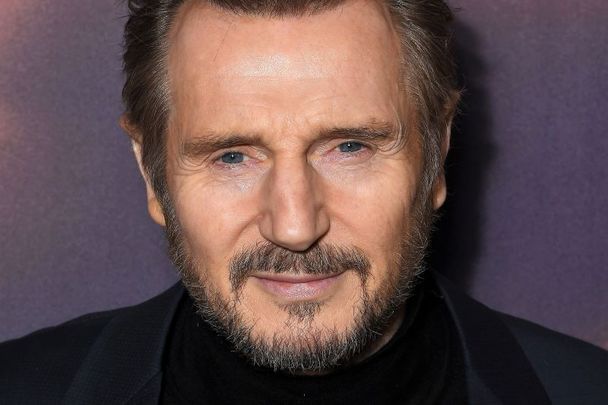 Liam Neeson was born on June 7, 1952, in Ballymena, Co Antrim. To celebrate, here's a look at some of his top movie roles!

Happy birthday, Liam Neeson! Today we celebrate the birthday of one of the most popular Irish actors by taking a look back on some of his best film roles.

From Irish revolutionary Michael Collins to the heroic Oskar Schindler, and even Batman’s arch-enemy, Oscar-winner Neeson has had quite a career.

Here's a look at some of our favorite Liam Neeson movie roles:

Qui-Gon Jinn in Star Wars: Episode I – The Phantom Menace

One of the main protagonists in the first of the prequels, Liam Neeson plays a Jedi Knight and the mentor of Obi-Wan Kenobi.

Neeson plays a former leader of an Ulster Volunteer Force (UVF) cell who killed a Catholic in his house in Lurgan, Northern Ireland in front of his little brother. Having served 12 years in prison, and after 33 years, a TV production brings Little and his victim’s brother together.

Neeson plays a superhero and scientist Peyton Westlake who was attacked and left for dead by ruthless mobsters. He produces a synthetic skin which he uses to disguise himself and seek revenge.

Neeson plays former CIA agent Mills ... with a very particular set of skills...and travels to Paris to rescue his captured daughter. The film, an unexpected hit, had two sequels.

Ra's al Ghul is a mentor and trainer to Bruce Wayne. He recruited him into the League of Shadows to destroy Gotham City. A rare occurrence where the soft-voiced actor plays the baddie!

In the title role of Michael Collins, the actor played the Irish patriot and revolutionary who died in the Irish Civil War.

Neeson plays the title role as the famous pioneer in the area of sexology.

Rob Roy tells the tale of an 18th-century Scottish clan chief, Neeson of course, who battles with an unscrupulous nobleman in the Scottish Highlands.

This incredible movie is the story of Schindler (played Neeson) a greedy German businessman who becomes an unlikely humanitarian amid the barbaric Nazi reign when he feels compelled to turn his factory into a refuge for Jews.