Kenneth Branagh could break a huge Oscar record with ‘Belfast’

Kenneth Branagh could become the first person to receive Oscar nominations across seven different categories with his new film "Belfast." 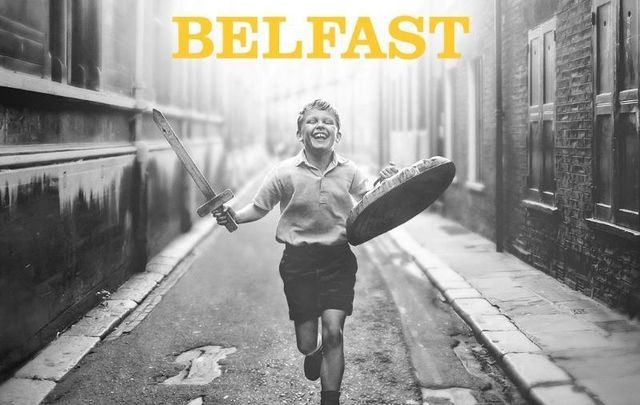 Kenneth Branagh has been tipped to make Oscar history with his semi-autobiographical film "Belfast", which opens in theaters on November 12.

The film is among the frontrunners for Best Picture, Best Director, and other awards at the 2022 Academy Awards and could help Branagh become the first person to receive nominations across seven different Oscar categories.

If Branagh receives either a Best Picture or Best Original Screenplay nomination at next year's awards, he will join George Clooney, Walt Disney, and Alfonso Cuarón as the only people to receive nominations in six different categories.

Branagh, who has received five Oscar nominations across five different categories throughout his career, is eligible to be nominated for Best Director, Best Original Screenplay, and Best Picture since he is also one of the film's co-producers.

The Northern Irish actor and director has yet to win an Academy Award despite his lengthy list of nominations.

However, "Belfast" has generated a significant amount of Oscar buzz just three months before next year's awards ceremony.

The black-and-white film centers on a young boy's childhood amidst the Troubles in Northern Ireland in what Branagh has described as his most "personal" film to date.

Starring Judi Dench, Ciarán Hinds, Jamie Dornan, and Catríona Balfe, "Belfast" opens in theaters in the US and Europe on November 12.

Check out the trailer for "Belfast" here: