Legal team will show “she was a troubled girl and that her problems unfortunately predated her relationship with Carrey.” 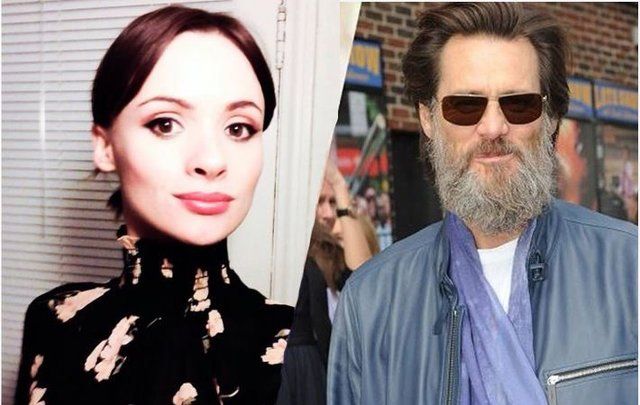 Actor Jim Carrey’s legal team has applied for access to Cathriona White’s medical records to prove that claims the star gave her sexually transmitted diseases are untrue, in advance of the trial over the young Tipperary makeup artist’s death.

The “Eternal Sunshine of the Spotless Mind” actor is set to appear in court in 2018 in connection to the death of his former girlfriend, White. The 30-year-old, who had been undocumented in the US and had a history of depression, overdosed on prescription drugs in September 2015.

Last week a judge confirmed that the trial will go ahead over the claims that Carry (55) used his “wealth, influence and celebrity status” to provide White with the prescription drugs. The action is being taken by White’ American ex-husband Mark Burton and her mother Brigid Sweetman.

Among the allegations submitted is that Carrey gave White three sexually transmitted infections - herpes type 1 and 2 and gonorrhea, and that he pressured her to sign a contract barring her from telling anyone about the STIs.

“His legal team will attempt to show in court she was a troubled girl and that her problems unfortunately predated her relationship with Carrey.”

The lawyer who represents Mark Burton and her mother Brigid Sweetman, Michael Avenatti, told the Sun last week “The family wants justice in the form of a public trial, not a settlement. Mr Carrey will soon have to account to a jury and we are counting the days. The public deserves to know the truth.”