Jim Carrey trial over death of Tipperary girlfriend to go ahead

The comedian denies giving the 30-year-old Irish woman the prescription drugs that killed her. 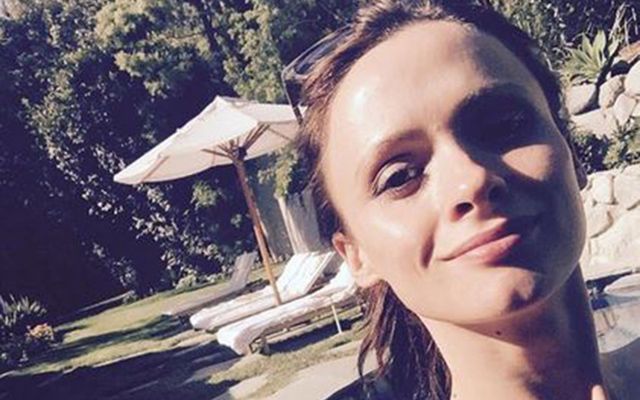 A judge has ruled that actor Jim Carrey will stand trial for the wrongful death of his Irish girlfriend, Cathríona White

Efforts by 55-year-old Carrey’s legal team to have proceedings thrown out were struck down by the Judge Deirdre Hill, who ruled that allegations he used his “wealth, influence and celebrity status” to procure prescription drugs for White should go to trial.

Further, she ruled that the jury will hear evidence as to whether or not Carrey gave White a sexually transmitted infection.

Carrey denies the charges brought against him and has previously described them as “malicious” and “predatory.”

White died in September 2015 following an overdose. Carrey attended her funeral as a pallbearer in the County Tipperary town of Cappawhite.

Shortly after he learned of her death, Carrey paid tribute to her as, "a truly kind and delicate Irish flower, too sensitive for this soil, to whom loving and being loved was all that sparkled.”

Read more: Jim Carrey’s Irish ex-girlfriend was an undocumented immigrant and a Scientologist

White’s estranged widower, Mark Burton, and mother, Brigid Sweetman, are suing for damages and, according to reports, will refuse any settlement offered to them by Carrey.

“In light of the court’s recent rulings entirely in our favor, we look forward to the trial in April. The public deserves to know the truth,” their attorney Michael Avenatti, said following the decision.

Carrey’s attorney, Raymond Boucher, said his client had no intention of settling the case and told the media, “We are preparing for trial.”