Jennifer Grey says the 1987 fatal car crash in Ireland with then-boyfriend Matthew Broderick was one of the "top traumas" of her life. 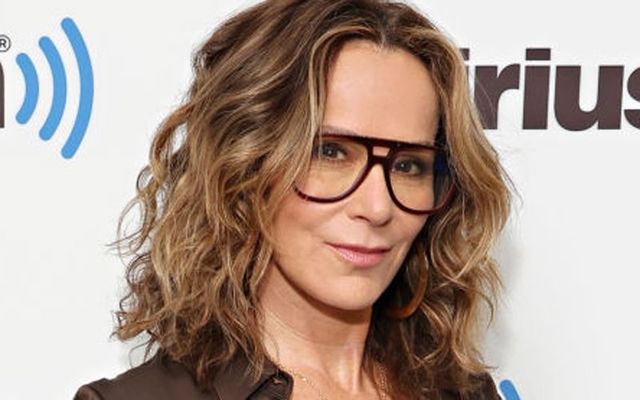 Jennifer Grey in May 2022. Getty Images

Jennifer Grey has opened up about the painful tragedy, which she recalls in her new memoir, "Out of the Corner: A Memoir."

Grey and then-boyfriend Broderick were in a car crash in Co Fermanagh which tragically left two women dead just weeks before the release of what would be her most iconic film, "Dirty Dancing."

"The car accident in Ireland was, I would say, top three traumas of my life, maybe top one," Grey, 62, recently told ET.

"It's very hard to describe when you have a near-death experience and are present for the death of other people."

She added: "Being alone on a country road in the middle of nowhere with nobody else around or conscious was pretty terrifying... It led to so many other things in my life."

Grey was a passenger in the rented BMW being driven by Broderick on August 5, 1987, in Enniskillen, Co Fermanagh. While driving, Broderick crossed into the wrong lane and struck a Volvo, instantly killing driver Anna Gallagher, 28, and her mother, Margaret Doherty, 63.

Broderick, who was later convicted of careless driving, suffered a fractured leg and Grey had severe whiplash.

"I was the sole living witness, because Matthew had survived, but he was unconscious and had amnesia and was very badly injured. I thought he was dead," Grey said.

"I didn't even know there were two other women who were tragically killed at the time. It's just something that you just don't come back from in the same way."

She said she still thinks about the tragedy.

"I wasn't holding any information that people seem to think I did because they wanted an answer and there was no answer because it was an accident," she continued. "And [Broderick] was a great driver, and nobody was drinking. It was just an accident. And it was tragic, and I think about the family in Ireland all the time."

Grey and Broderick ended their relationship in 1998.