The new eight-part series will premiere on Acorn TV in 2022. 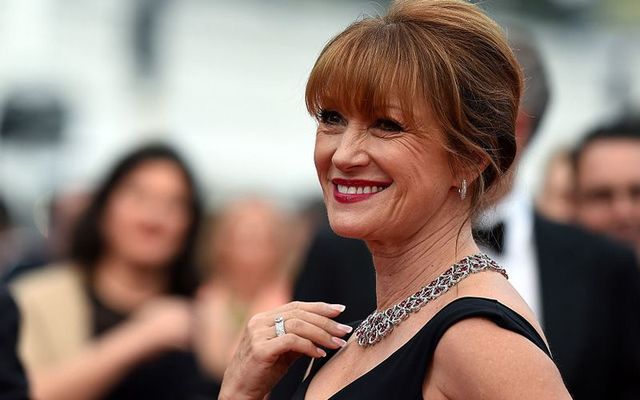 Seymour, 70,  will take on the title role in "Harry Wild," an eight-part series set in Dublin.

The Emmy and Golden Globe-winning actress, who has previously starred in “The Kominsky Method,” “Live and Let Die,” and “Dr. Quinn: Medicine Woman,” is also an executive producer on the new original series.

According to Deadline, Seymour will play Harriet Wild, a recently retired English professor who takes an active interest in the criminal cases assigned to her police detective son Charlie and subsequently gets involved in a baffling murder case.

Seymour said: “From the first moment I read the script, I fell in love with Harry Wild and am beyond excited to head to Ireland and step into the role of this very curious and passionate retired professor.”

She added: "Acorn TV continues to lead the way in producing original series with strong female leads, so I'm thrilled to partner with them and my friends at Dynamic Television to make this fun new series."

Daniel March and Klaus Zimmerman, managing partners at Dynamic Television , said they are "thrilled that the amazing Jane Seymour will be bringing the foul-mouthed, cigarette smoking, whiskey drinking character of Harry Wild to life."

Production is set to begin in Dublin in May, and the series is set to premiere on Acorn TV in 2022.