Can this small Irish town accept the winds of change?

In partnership with:
Acorn TV 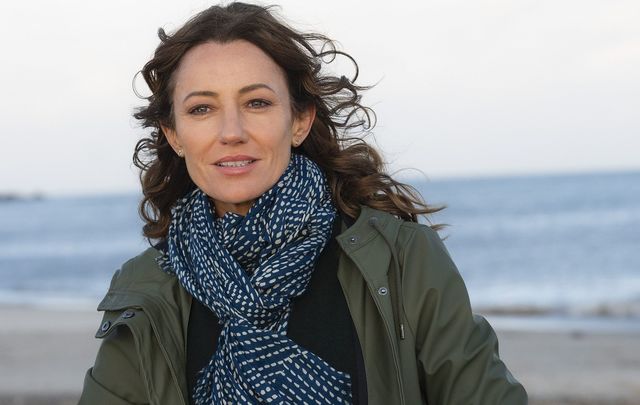 The picturesque Irish series The South Westerlies is out now to binge on digital and DVD.

Acorn TV’s new Irish comedy-drama The South Westerlies follows Kate Ryan (Orla Brady), a single working mom and environmental consultant in Dublin. She's on the cusp of earning a highly-prized job promotion at Noreg Oil and a move to their HQ in Oslo. However, her boss adds a last-minute assignment in Ireland that requires a return to the town she’s avoided for over 15 years, where she’s left behind personal, complicated history and old secrets she prefers to keep firmly under wraps. 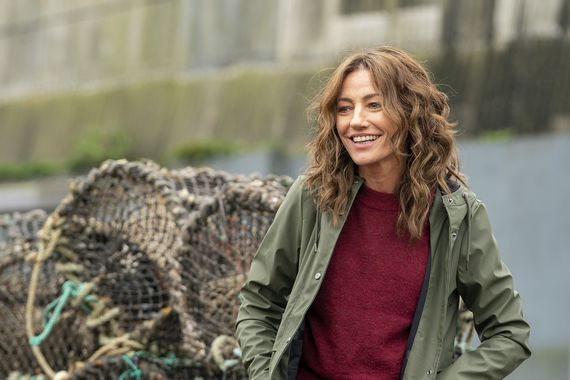 Despite her company getting planning permission for a wind farm offshore from the West Cork town of Carrigeen, ongoing local protests are creating a PR nightmare. Kate must go undercover to Carrigeen and pretend to be a vacationer to quash objections before an appeals deadline that could ruin her chance of a promotion.

When Kate arrives along with her 18-year-old son Conor (Sam Barrett), she faces an eco-battle as she quickly discovers that the anti-wind farm lobby is much stronger than she was led to believe. Patrick Bergin plays “Big Mike” Kelleher, the town’s local councilor, who’s firmly on the fence about the wind farm. 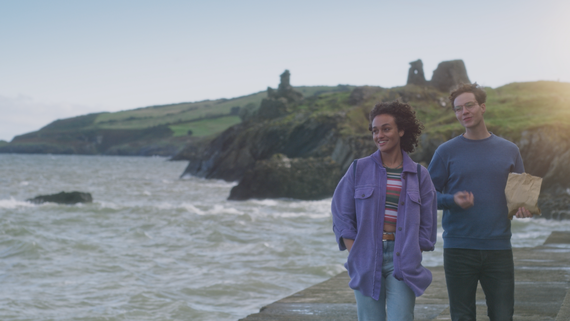 It’s not just the spectacular scenery that’s under pressure – Kate’s eco-battle is compounded by the return of an old boyfriend, a crinkly-eyed surfer, Baz Crowley (Steve Wall), who bears a striking resemblance to Conor. Plus her old friend Breege (Eileen Walsh), who runs the local café, is unhappy with Kate’s reappearance after 15 years of silence. The pressures mount for Kate as tensions rise from local protestors, Breege is on to Kate on why she has stayed away from Carrigeen all this time and a surfing accident puts things in perspective. 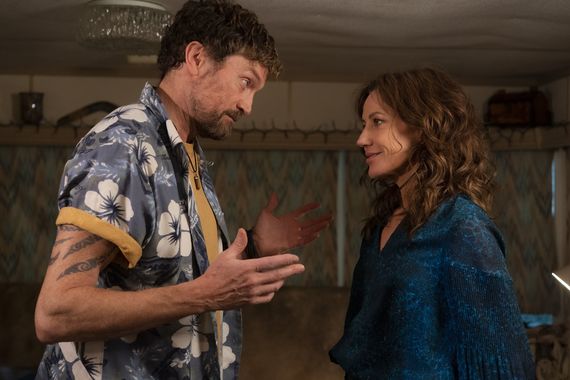 This binge-worthy, lighthearted series features an impressive ensemble of acclaimed actors and if you can't travel to Ireland right now, this will give you the next best thing.

Watch all six episodes exclusively on Acorn TV or treat yourself to the highly anticipated DVD and digital release on March 30th. Acorn TV features world-class TV from Britain and beyond with exclusive premieres every week. You can check out their upcoming DVD and Digital releases on Facebook and Twitter.