The Irish are coming for Saturday Night Live on December 2! 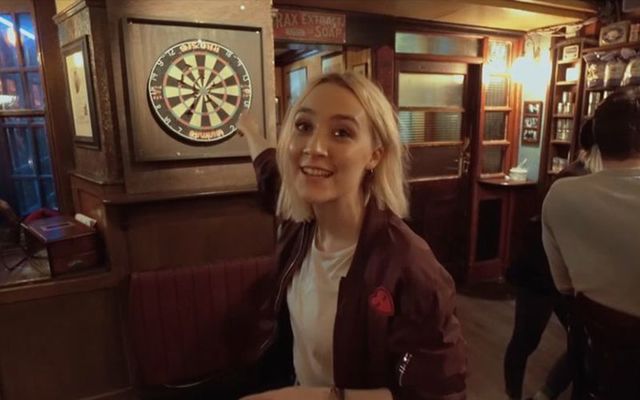 Rockefeller Center's Studio 8H had better get ready, because the Irish are taking over Saturday Night Live on December 2: Saoirse Ronan will host, and U2 will be the musical guests.

It will be the first time hosting SNL for Ronan, whose name is currently topping the lists of Oscar predictions thanks to her latest film Lady Bird.

However, if her appearance on Stephen Colbert's show, where she taught him a thing or two about Irish accents, is any indication, she's a natural for live comedy.

It's also great timing for Bono, The Edge, Adam Clayton, and Larry Mullen, Jr., as their new album Songs of Experience will be released the day before on December 1.

Will you be tuning in to watch Saoirse Ronan and U2 on SNL? Which other Irish stars would you want to see host or perform? Share your thoughts in the comment section.