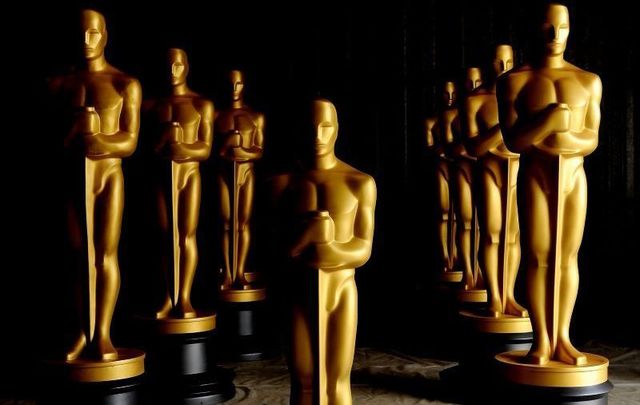 “The Favourite," “Late Afternoon,” and “Detainment” could nab Academy Awards for the Irish this year.

Read more: Top ten Irish moments of all time at the Academy Awards

“The Favourite” starring Olivia Colman, Emma Stone, and Rachel Weisz, was co-produced by Dublin company Element Pictures. The period drama, with a dark comedy twist, tied in the nominations stakes with the Mexican drama “Roma” for most nominations, with both movies receiving a whopping ten nods.

Following her Golden Globe win, lead actress Olivia Colman continues to impress with another nomination with best-supporting actress nominations for both Rachel Weisz and Emma Stone.  Irishman Robbie Ryan was honored with a nomination for cinematography and Yorgos Lanthimos is up for best director.

The Kilkenny animation studio, Cartoon Saloon, has been nominated for Best Animated Short with the movie “Late Afternoon”. The movie examines the topic of dementia as it follows Emily, an elderly woman as she drifts back through her memories and relives her past.

Irish filmmaker Vincent Lambe is among the nominees for Best Live Action Short for his controversial film Detainment, which is based on the transcripts from the James Bulger case.

The 91st Oscars® will be held on Sunday, February 24th, 2019, at the Dolby Theatre in Hollywood and televised live in more than 225 countries and territories worldwide.

You can watch the full announcement of the 2019 Academy Award nominees here:

Read More: Irish stars on the Hollywood Walk of Fame

Who do you really want to see win big at the 2019 Academy Awards in February? Let us know in the comments section below.