Richie Stephens, a gangster-turned-actor from Cavan who appeared in "NCIS" and "Blue Bloods", is set to release his memoir "The Gangster’s Guide to Sobriety: My Life in 12 Steps" on May 24. 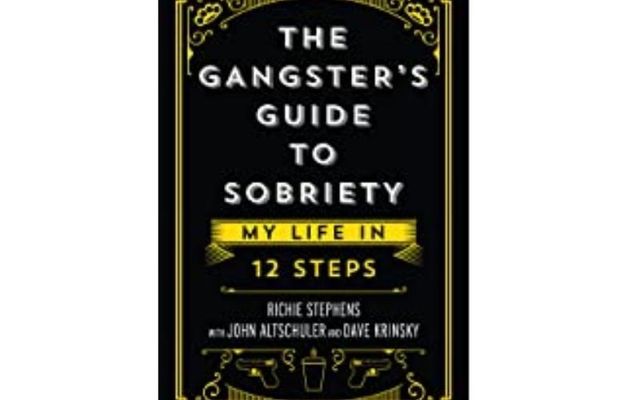 An Irish-born gangster who swapped crime for acting is set to turn his upcoming memoir into a new sitcom.

Richie Stephens, a gangster-turned-actor from Cavan who appeared in "NCIS" and "Blue Bloods", is set to release his memoir "The Gangster’s Guide to Sobriety: My Life in 12 Steps" on May 24.

John Altschuler and Dave Krinsky, the co-creators of the hit HBO show "Silicon Valley", are working with Stephens to convert the memoir into a television series.

Altschuler and Krinsky also co-wrote the book with Stephens.

The pair previously worked on "King of the Hill" and the popular Will Ferrell comedy "Blades of Glory".

Stephens, who described his former self as a "drug trafficker, kidnapper, drug addict, alcoholic, and all-around criminal", moved from Ireland to San Francisco before moving to Australia and finally Los Angeles in a harrowing tale of "self-destructive adventures".

His memoir chronicles his "descent into the abyss of crime", according to a blurb on the back of the book.

Stephens eventually reached a point where he was about to take his own life but instead found help.

He said in a statement that he hopes his story of redemption will inspire others in similar places to turn their lives around.

"Hopefully if people see that someone as f***ed up as me could change their life, then there is hope for anyone," Stephens said in a statement.

The Irish actor has also appeared in "Criminal Minds", "MacGyver", and "Days of our Lives", often playing hardened criminals and gangsters.

Publishing company Simon & Schuster has described Stephens' memoir as a "darkly humorous and inspiring account" of the life of a gangster and the subsequent tale of redemption.