The Irish American performer will play a former spy in his new project. 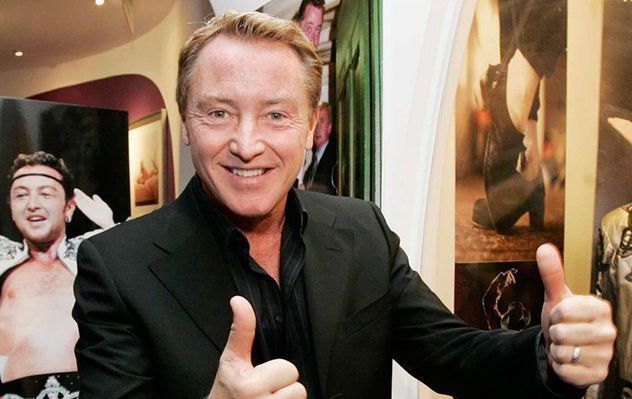 Michael Flatley is funding, directing and starring in his first feature-length film, a new spy thriller.

The Chicago-born performer, who will play a former spy, is currently filming in Barbados. He was seen there on his yacht with actor Eric Roberts, who is playing the bad guy in the as yet unnamed film.

It has been reported that the 59-year-old Irish American of "Riverdance" and "Lord of the Dance" fame has been looking for new opportunities and recently signed with Los Angeles-based creative agency CAA for worldwide representation.

Directing the boat scene with @lukehpalmer, what a brilliant Director of Photography!

Flatley, who retired from Irish dancing in 2015, has already featured in two short films.

He first hinted at the “new project” in an Instagram post in September and has hinted at his directing and acting activities in various posts that show him doing things like running lines and holding auditions.

Exciting times ahead, working on a new project!

Since filming began, he has shared several images of himself and his team on Instagram. In one post he wrote: “The creative process is a demanding lover… Intense, challenging, fulfilling and intoxicating!”

The creative process is a demanding lover... Intense, challenging, fulfilling and intoxicating!

A post shared by Michael Flatley (@michaelflatleyofficial) on Oct 2, 2017 at 9:00am PDT

With a current net worth of €235 million (approx. $280 million), Flatley should have no problem with financing the film on his own.