Movies to watch this Father’s Day with some of the best “Dad” characters around, from fiercely loyal to the hilarious. 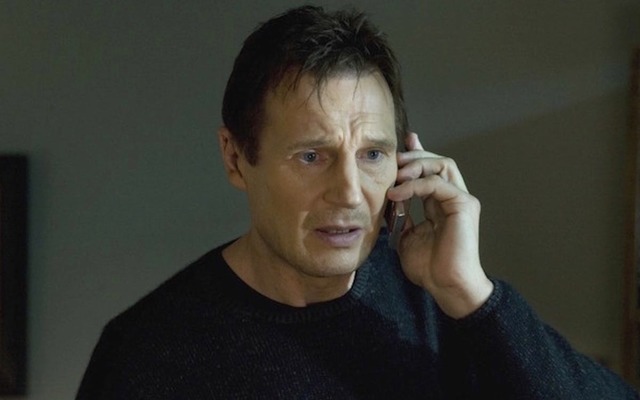 Your Da, Your Aul Lad, Your Pops - let’s take a beat this Father’s Day to celebrate them with these great movies featuring Irish dads!

While many of us might not be able to with our dads this Father’s Day, perhaps they’ve passed on or perhaps it’s COVID that’s keeping you away from him but either way, it’s a chance for all of us to take a moment and be thankful for our great Irish Das.

We decided to take a look at all the greatest Irish dads in movies this Father’s Day and we’re pretty surprised by what a great list we pulled together.

How many of these Irish Dad-related movies have you seen?

"In The Name of The Father" - Patrick "Giuseppe" Conlon

This Oscar-winning movie starring Daniel Day-Lewis tells the story of the Guildford Four, focusing on the story of Gerry Conlon and his father, Patrick "Giuseppe" Conlon, played by Pete Postlethwaite. A wonderful character, Postlethwaite won the Best Actor in a Supporting Role at the Academy Award for this role.

The Barrytown Trilogy - "The Commitments," "The Van,"and "The Snapper" - James "Jimmy" Rabbitte, Sr.

Based on three books by Dublin author Roddy Doyle these movies are just brilliant and Colm Meaney’s portrayal of the pater familias, Jimmy Rabbitte Sr / Dessie Curley is just perfect. The ever embarrassing, ultra-loyal, awkward, and fiercely loyal this is an Irish Da we can all relate to.

This one’s a double whammy, a two-for-one with Gabriel Byrne as Papa Reilly and the late great David Kelly as Grandpa Ward. This gorgeous and slightly sad movie tells the story of two brothers, whose grandpa gives them a horse. When the horse is stolen the brothers set out to find it.

Yep! It’s Brian Mills, a father with a “certain set of skills” who you really don’t want to mess with. Brought to life by our pal Liam Neeson this movie franchise is all about how badass a father can be when their children and family are threatened.

“It's my field!” Wow! This is a seriously powerful movie but the “Bull” McCabe, played by the late great Richard Harris, is probably not the best example of a cuddly dad. Adapted from John B. Keane's 1965 play of the same name, the movie tells the tale of the McCabe family when a  field (which has been farmed by the McCabe family for generations) goes up for auction, the patriarch of the McCabe family will stop at nothing to prevent a rich American from buying it.