Graham Norton book to be adapted and filmed in Ireland

A British television company has commissioned the adaption as a four-part series and it will be filmed in Ireland across the summer. 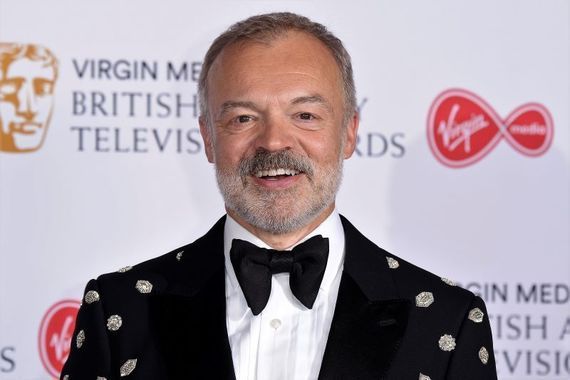 Graham Norton has announced that his best-selling debut novel 'Holding', will be adapted for a television series and will be filmed on location in Ireland.

The County Cork born author and television presenter revealed the news on Twitter to his 1.4 million followers.

British television company ITV has commissioned the adaption as a four-part series. The book was Norton's first piece of fiction work and was originally released in 2016.

Set in the remote Irish village of Duneen, little drama goes on here, yet all its inhabitants are troubled. When human remains—suspected to be those of Tommy Burke, a former lover of both two local women—are discovered on an old farm, the village’s dark past begins to unravel.

It's up to local Garda Sergent P.J. Colline to solve a genuine case for the first time in his professional life, and doing so he unearths a community’s worth of anger and resentments, secrets, and regrets.

It’s been very difficult to keep this quiet!! Congratulations to @HappyPrinceTV @KathyBurke and the whole cast and crew!!! https://t.co/scu7GprkXx

Holding will be directed by Kathy Burke and award-winning actor, Conleth Hill (Game of Thrones), will take the leading role of the local police officer.

Commented on the news, Graham Norton said, “I am beyond excited to see the story and characters I created being brought to the screen. I love how the brilliant creative team have transformed my novel into something so rich and dramatic. West Cork is ready for its close-up!!”

The series will be filmed in Ireland across the summer of 2021. Details of further casting will be released closer to the start of production.