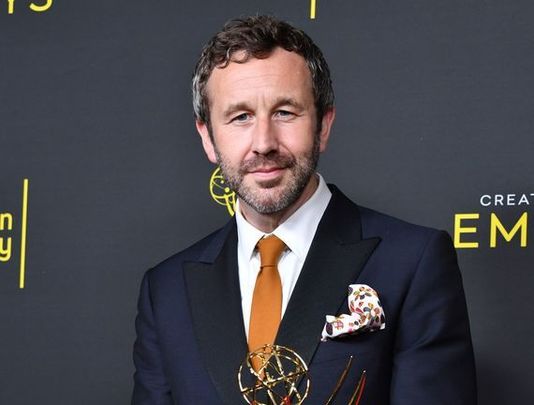 County Roscommon actor Chris O’Dowd is set to make a movie from the true story of an Irish man who gambled away €10 million.

Tony O’Reilly, a County Carlow man, became front-page news in Ireland when in 2012 he stole €1.75 million from the postal service office he was the manager of in Gorey, County Wexford. Nine years later Irish man Chris O'Dowd, who now lives in the United States, has bought the rights to bring his story to the big screen.

O’Reilly’s gambling addiction which had developed over a ten-year period was such a serious problem, that he had accumulated a €10 million turnover in his Paddy Power betting account under the name ‘Tony10’.

When his fraud was discovered, Tony went on a desperate run to Northern Ireland but was ultimately caught and sentenced to four years in jail.

Ten years on, Tony is now a qualified addiction counselor with Extern Problem Gambling, which gives talks in schools and to groups about gambling addiction and also provides individual counseling.

In 2018, O’Reilly released a book that would become a best seller titled "Tony 10: The Astonishing Story of the Postman Who Gambled €10m and Lost it All". Co-written by journalist Declan Lynch, their hope was to highlight the problem of gambling in Ireland and how it can easily escalate and ruin people’s lives.

In a personal article written for The Irish Times, O’Reilly said, “My decision to write this book was a tough one. I knew it would reopen wounds for the many I had hurt. But eventually, I decided to do it, because I felt it was so important to draw attention to the sheer scale of problem gambling in Ireland. How easily it can take control, and how quickly it can destroy your life."

Today Tony is now a qualified addiction counselor with Extern Problem Gambling, which gives talks in schools and to groups about gambling addiction and also provides individual counseling.

Declan Lynch said the story was made for the big screen: “One of the strange things about writing the book was that so much of it felt like something out of a movie — so much drama in it, and yet it all really happened.

It’s a movie I’d love to see myself. The story is completely Irish and also completely universal."

O'Reilly explained that, "Chris O’Dowd said he wanted to bring it to a wider audience because it is an important story to tell ... and this will bring the story to a totally different audience and highlight what is a huge problem in Ireland and abroad."